A look at the day ahead in European and global markets from Anshuman Daga.

While Asian stocks managed to make modest gains on Thursday, there is a heavy air of caution among investors ahead of what may prove a pivotal central bank gathering.

Markets are bracing for the U.S. central bank to double down on its commitment to crushing inflation as Federal Reserve Chair Jerome Powell is set to give a speech at its annual summit in Jackson Hole, Wyoming.

Europe is even messier.

The euro zone faces the double whammy of deteriorating growth expectations, while the risk of inflation rising further is increasing.

Market attention is on the minutes due on Thursday from the European Central Bank’s last policy meeting that are likely to sound hawkish.

The ECB hiked interest rates by a bigger than expected 50 basis points last month to zero percent and economists expect no letup by the central bank as it seeks to stamp out runaway inflation.

Gross domestic product data in Germany – expected to show zero growth in the June quarter – along with the IFO business climate index will give further clues on the state of affairs of Europe’s largest economy.

Meanwhile, analysts are turning bearish on equity markets, after a brief respite seen in the last two months.

The euro,, which is flirting with a 20-year low of $0.99005, has been battered by growth concerns, with an energy crisis adding to the gloomy outlook.

South Korea’s central bank became the latest to raise its key interest rate by 25 basis points and signalled the need for further hikes to curb inflation perched at near 24-year highs.

Graphic: Costlier by the month – https://graphics.reuters.com/GLOBAL-MARKETS/THEMES/jnvwendkkvw/chart.png

(The story refiles to correct a typographical error in headline.) 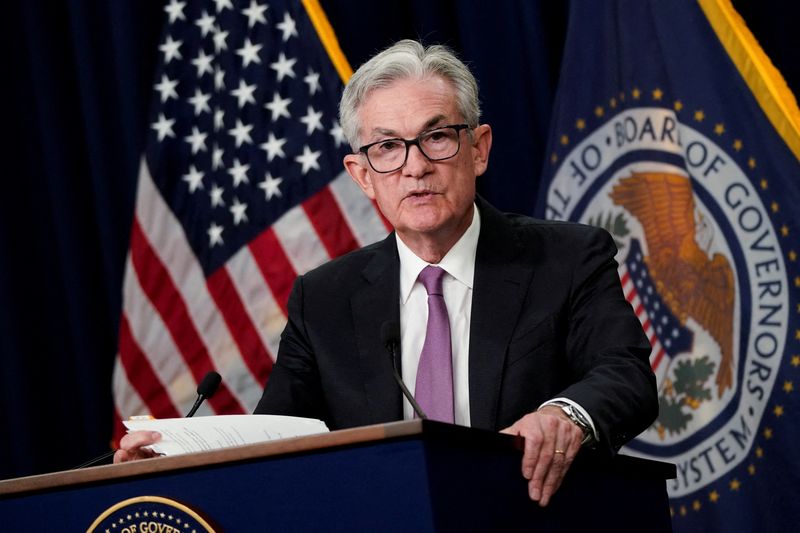