SHANGHAI (Reuters) – Chinese state media outlet the Global Times on Saturday praised an agreement reached between Beijing and Washington over the auditing of U.S.-listed Chinese companies as a “symbolic case” and a “useful lesson” for both nations.

The op-ed article came a day after the two countries took a major step towards ending a dispute that threatened to boot Chinese companies, including Alibaba, from U.S. stock exchanges, signing a pact to allow American regulators to vet accounting firms in China and Hong Kong.

The article went on to note how both sides made adjustments during consultations, with the Chinese side respecting overseas regulators’ efforts to ensure the quality of the financial information of companies that list.

“It is commendable that the concerns of both sides have been understood and respected by each other, and their needs have been met through wise arrangements.”

The agreement marks a milestone in a years-long dispute between the two governments over how much oversight U.S. regulators have into the finances of Chinese enterprises that intend to go public in America. 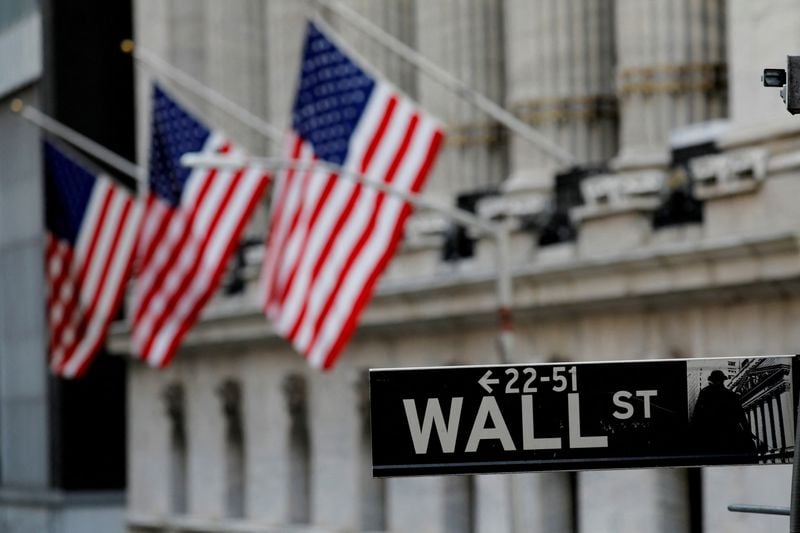