LONDON – Britain’s Prince Harry said he wished his children could have met his mother Princess Diana and hoped the 25th anniversary of her death next week would be a day filled with memories and love.

Harry was just 12 years old when Diana was killed on Aug. 31, 1997 when the limousine carrying her and her lover Dodi al-Fayed crashed in the Pont de L’Alma tunnel in Paris as it sped away from chasing paparazzi photographers on motorbikes.

Harry was speaking at a dinner on Thursday evening after competing in a polo match in Carbondale, Colorado on behalf of the Sentebale charity that he founded in 2006 with Lesotho’s Prince Seeiso to help children and young people.

“Next week is the 25th anniversary of my mother’s death, and she most certainly will never be forgotten. I want it to be a day filled with memories of her incredible work and love for the way she did it,” Harry said, according to a text of the speech released by the charity.

“I want it to be a day to share the spirit of my mum with my family, with my children, who I wish could have met her.”

Diana was involved with more than 100 charities, including many who worked on behalf of homeless people, children and people with HIV and AIDS.

Harry, now 37, and his American wife Meghan moved to the United States two years ago to lead a more independent life. They live in a mansion in California with their two young children, son Archie and daughter Lilibet.

He and his brother Prince William, 40, have spoken of the trauma Diana’s death caused, and how it affected their mental health for years afterwards.

“Every day, I hope to do her proud. She was tireless in her work to support and destigmatise those experiencing HIV/AIDS … I hope we can remember my mother’s legacy by recommitting to those we serve, whoever and wherever that may be,” he said. 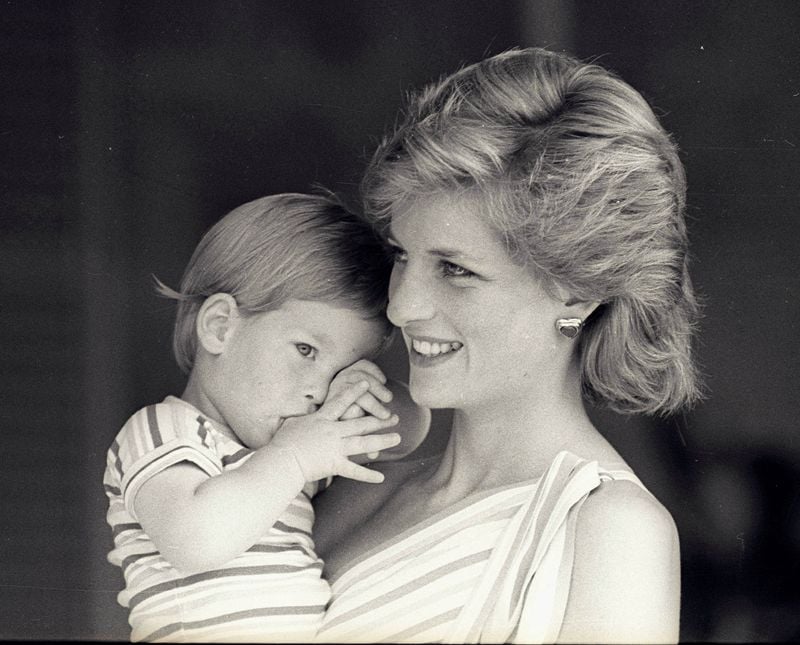 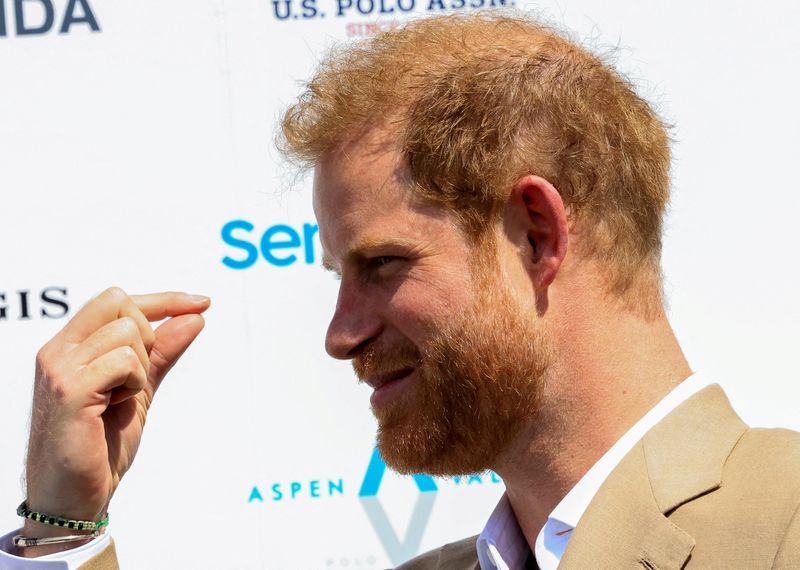