The following are quotes from and reactions to the release on Friday under court order of a U.S. Department of Justice partially redacted affidavit that investigators used to justify the FBI’s Aug. 8 search of former president Donald Trump’s Mar-a-Lago residence in Florida:

“The government is conducting a criminal investigation concerning the improper removal and storage of classified information in unauthorized spaces, as well as the unlawful concealment or removal of government records,” the 38-page document began.

“Of most significant concern was that highly classified records were unfoldered, intermixed with other records, and otherwise unproperly [sic] identified,” the document said, quoting the White House liaison division director of the National Archives and Records Administration (NARA). The files were in boxes given to the NARA by Trump, which led officials to believe there was more material stored improperly at Mar-a-Lago.

“There is also probable cause to believe that evidence of obstruction will be found at the premises.”

The affidavit contains hints that the Justice Department had concerns the documents transported to Florida from Washington could compromise U.S. intelligence gathering if they were somehow disseminated. For example, it refers to a “control system designed to protect intelligence information derived from clandestine human sources.”

“Affidavit heavily redacted!!! … WE GAVE THEM MUCH. Judge Bruce Reinhart should NEVER have allowed the Break-In of my home.”

“It appears, based on the affidavit unsealed this morning, that among the improperly handled documents at Mar-a-Lago were some of our most sensitive intelligence – which is one reason the Senate Intelligence Committee has requested, on a bipartisan basis, a damage assessment of any national security threat posed by the mishandling of this information. The Department of Justice investigation must be allowed to proceed without interference.” Warner chairs the Senate Intelligence Committee.

“So much for transparency,” Bishop tweeted alongside a photo of redacted sections of the affidavit. Bishop is a member of the House of Representatives Homeland Security and Government Affairs Committee.

The Department of Justice requested redactions, which were approved by a judge, in order to protect its law enforcement agents, sources and sensitive material related to the investigation.

“He (Trump) took information that protects our troops. Then refused to give it back. That is a crime. Why did he take them? Unclear.” Swalwell is a member of the House Judiciary Committee, Intelligence Committee and Homeland Security Committee.

(Reporting by Moira Warburton in Vancouver; editing by Richard Cowan and Grant McCool) 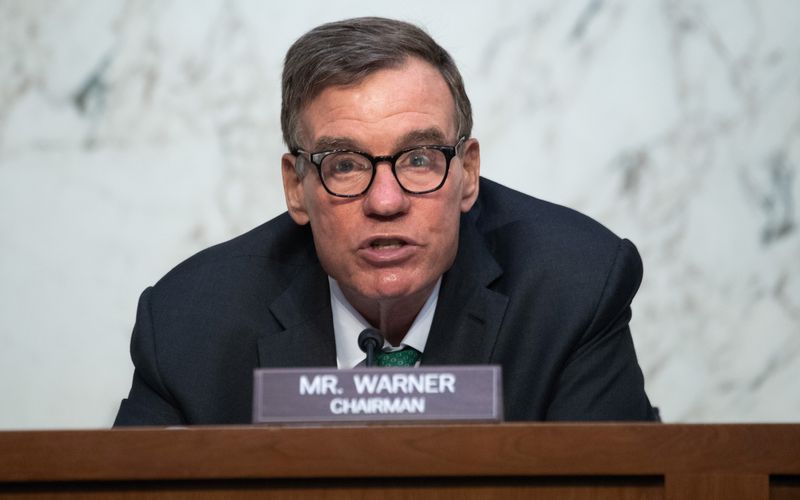