BEIJING (Reuters) – China’s CanSino Biologics reported a 69.5% drop in revenue for the first six months versus a year ago, joining global and domestic COVID-19 vaccine makers affected by waning demand for their shots.

The decline from 2.06 billion yuan ($299.8 million) to 629.8 million yuan was mainly driven by weaker COVID vaccine demand as growth in global uptake slowed and price changes of CanSinoBIO’s products, the firm said in a company filing published on Sunday.

CanSinoBIO, which sells a one-dose shot in countries including China and Mexico and is seeking approval for an inhaled version of the vaccine, said half-year net profit dropped by 98.7% year-on-year.

Earlier this month, Novavax halved its full-year revenue forecast as it does not expect further sales of its COVID shot this year in the United States amid a global supply glut and soft demand. BioNTech reported about a 40% drop in second-quarter revenue and net profit but said its upgraded shots to be used in booster campaigns would increase demand in autumn.

Sino Biopharmaceutical, which holds 15.03% stake in CoronaVac-developer Sinovac Life Sciences, said earlier this month it logged 503.16 million yuan in profits from associates and a joint venture in the first half this year, down over 90% from the same period in 2021.

Shenzhen Kangtai Biological Products, which produces a COVID vaccine similar to Sinovac’s and has obtained approval from Indonesia to sell its version of AstraZeneca’s shot, set aside provisions for asset impairment totalling 470.4 million yuan, citing “a rapid decrease” of its COVID vaccine sales since the second quarter. 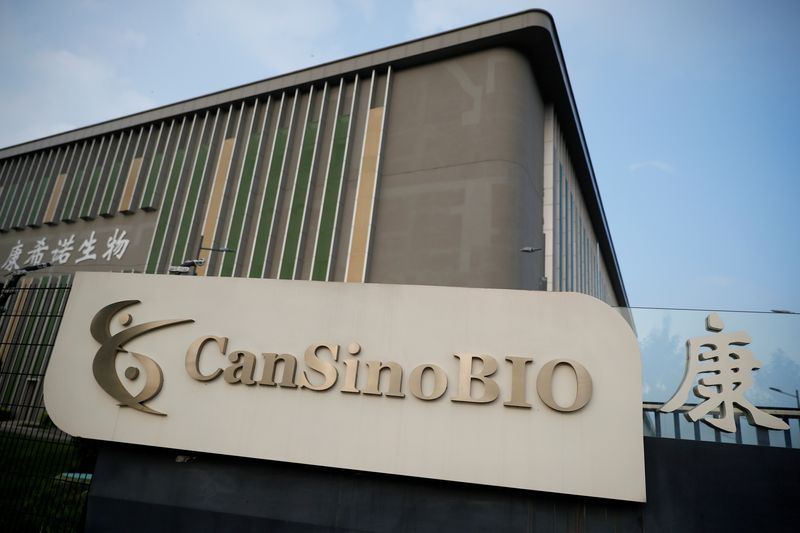