OSLO (Reuters) – Norway’s Equinor is considering selling a 28% stake in Statfjord field, which straddles the Norwegian and British continental shelves, alongside minority stakes in several satellite fields, a presentation seen by Reuters showed.

The company has hired U.S. investment bank Houlihan Lokey to advise on the sale, which could fetch up to $500 million, a source familiar with the sale told Reuters.

Statfjord has been producing oil and gas for more than 40 years and by the end of 2021 still had 107 million barrels of oil equivalent left, about half of which are gas reserves.

In 2020, Equinor decided to extend the field’s lifetime towards 2040, with a planned decommissioning of Statfjord A platform postponed until 2027. Platforms Statfjord B and C are expected to operate beyond 2035.

Statfjord produced 38,000 barrels of oil equivalent per day (boepd) in 2021, with gas accounting for more than a third, according to data from the Norwegian Petroleum Directorate.

Oil from Statfjord is exported via shuttle tankers, while gas is piped to the St Fergus terminal in Britain.

Equinor, which is expected to remain a stakeholder in the fields after any sales, now holds 78.6% of Statfjord, 45% of Statfjord North, 43.3% of Statfjord East and 43.4% of Sygna.

Equinor and Houlihan Lokey were not immediately available for comment outside normal working hours. 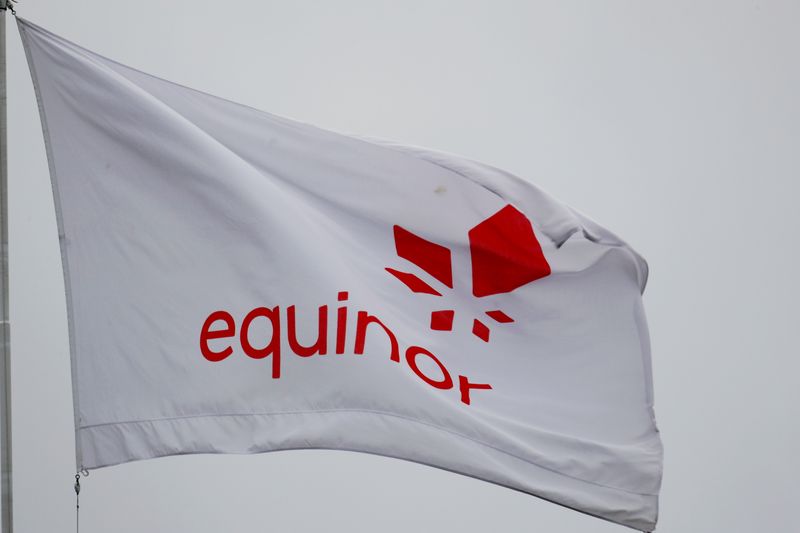