The ECB lifted its deposit rate by 50 basis points to zero last month, and the only real question about September appears to be whether the bank should hike rates by 50 or 75 points.

While Nagel did not take a view on the precise size of the increase, he advocated decisive action and highlighted the benefits of frontloading rate hikes.

“Monetary policy must react decisively in order to preserve the credibility of the inflation target,” Nagel said. “Data from a number of countries shows that frontloading or bringing interest rate increases forward, reduces the risk of a painful economic downturn.”

A host of policymaker have already said an increase of 75 basis points should be on the table while others, including board member Isabel Schnabel and French central bank chief Francois Villeroy de Galhau called for “forceful” or “significant” action.

Euro zone inflation is expected to have hit 9% this month and a further rise to above 10% is likely with soaring energy prices raising the risk of even higher readings.

Nagel also pushed back on arguments that a recession, increasingly likely over the coming months because of high energy prices, should slow down the ECB.

“We should not delay further rate hikes for fear of a possible recession,” he said. “Inflation rates will not return to the central bank’s inflation target on their own.”

But he said longer-term inflation expectations still seem to be anchored. 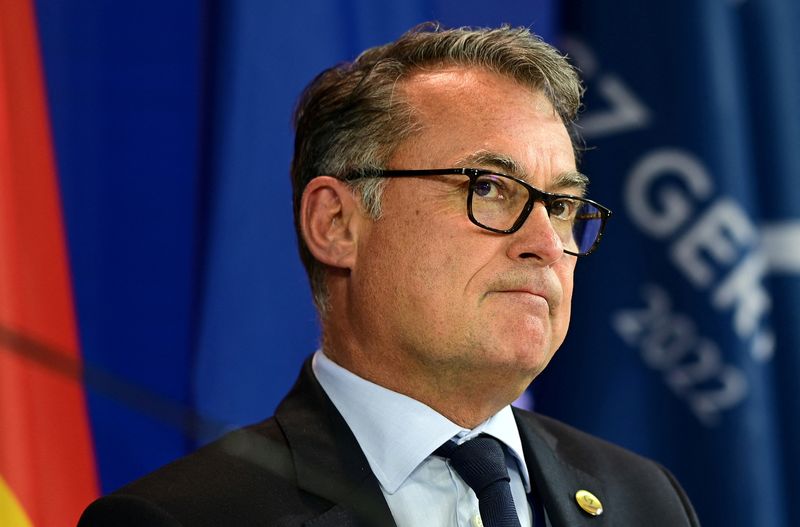