WASHINGTON (Reuters) – The Federal Reserve could have reason to ‘dial back’ from its 75-basis-point interest rate hikes if new data shows inflation “clearly” slowing, Atlanta Fed President Raphael Bostic said in an essay published on Tuesday.

“I don’t think we are done tightening. Inflation remains too high,” Bostic wrote in the essay published on the regional bank’s website. “That said, incoming data – if they clearly show that inflation has begun slowing – might give us reason to dial back … We will have to see how those data come in.”

A slowing of inflation in July “represented a reprieve,” Bostic said, while noting that price pressures remained “stubbornly widespread.”

The Fed will receive the August inflation report ahead of its Sept. 20-21 policy meeting when officials are expected to approve a rate increase of either 50 or 75 basis points.

Aside from the drop in the pace of inflation in July, other data show key segments of the economy remain tight – including data released on Tuesday showing job openings remained high through July, a possible indication of continued wage pressures.

Bostic called the overall picture “fuzzy,” and said that while focused on the path of inflation, he was also sensitive that moving too aggressively to raise interest rates also carried risks.

“Moving either too aggressively or too timidly has downsides,” Bostic wrote, with entrenched higher inflation looming if the Fed does not squeeze it from the economy, and lost growth and higher unemployment the outcome of “severe policy tightening.” 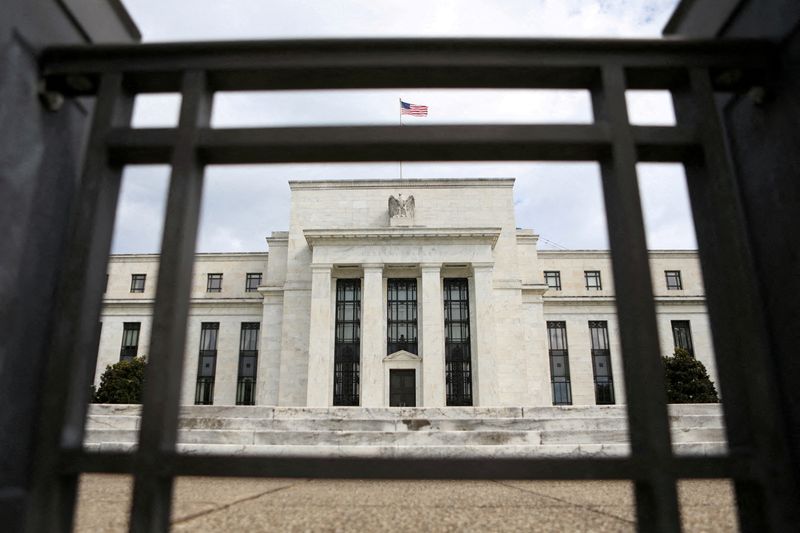