Progress on one of Mexico’s most notorious cases of forced kidnappings appeared to play out earlier this month as a former attorney general was arrested and charged in connection with the 2014 disappearance of 43 student teachers presumed dead. The government now considers the case a state crime.

But with 52,000 unidentified bodies and 105,000 people reported missing – 5,000 of those added since last May, according to official data – activists say much more needs to be done.

At a panel in Mexico City, both relatives of victims and activists complained about the lack of justice and effective investigations linked to disappearances.

“We’ve seen hardly any results and the number of missing persons and unidentified bodies grows day by day,” said Leticia Hidalgo, founder of a disappeared persons group in northern Nuevo Leon state known as FUNDENL. Hidalgo is the mother of a son who has been missing since 2011.

Other relatives in the audience chanted calls for justice, and said they are no longer asking President Andres Manuel Lopez Obrador to hold further hearings on forced disappearances due to a widespread sense of frustration.

The United Nations human rights chief, Michelle Bachelet, said in a video shown at the event that entrenched impunity and a flawed “security model” must all be scrutinized.

Even the Mexican government’s top human rights official, Alejandro Encinas, acknowledged that “actions that have been implemented to solve this problem have not worked.”

He added that securing justice has been especially elusive for families, noting there had been only 36 convictions related to forced disappearances in the country. 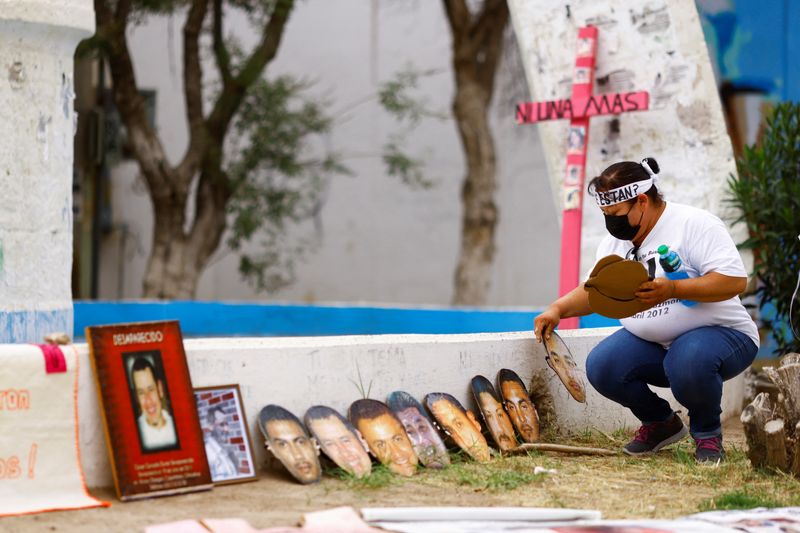 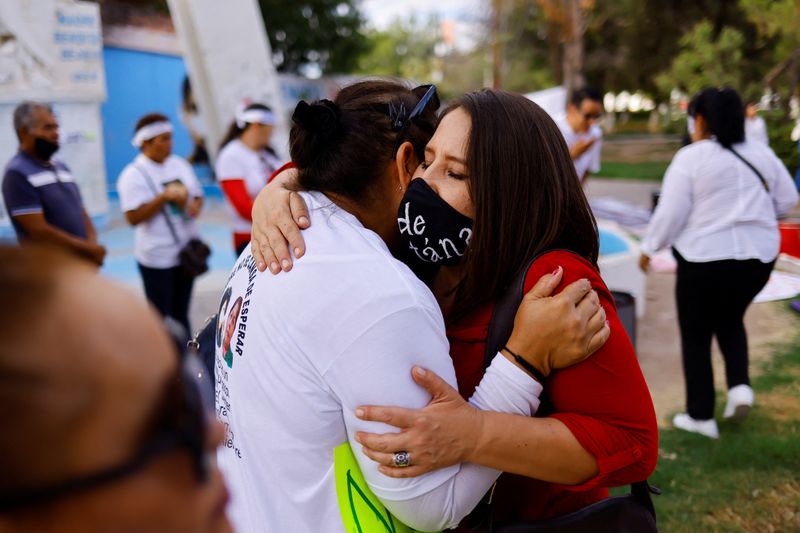 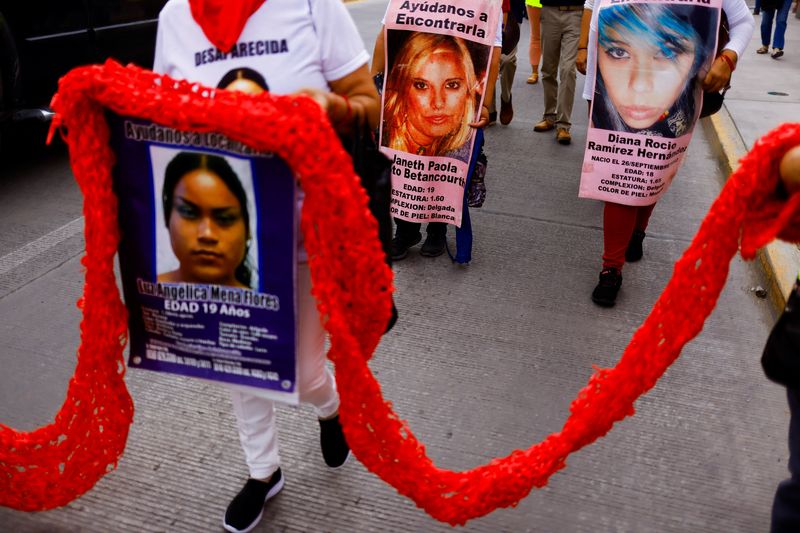 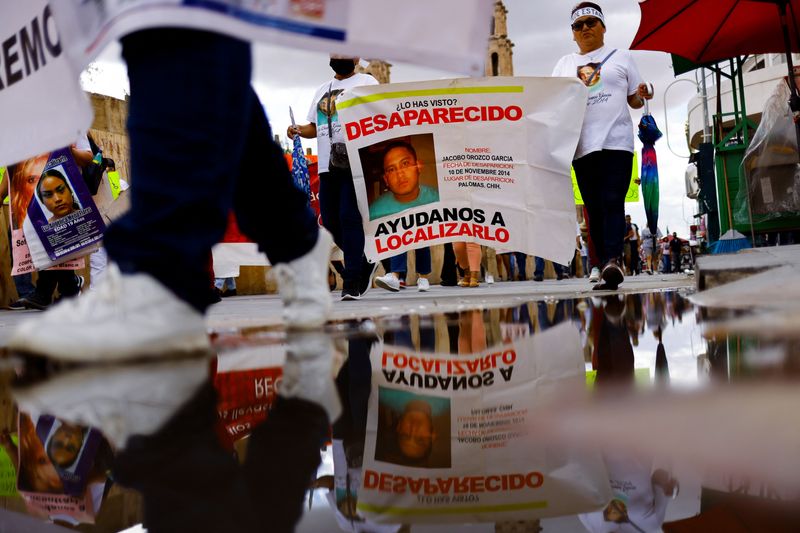 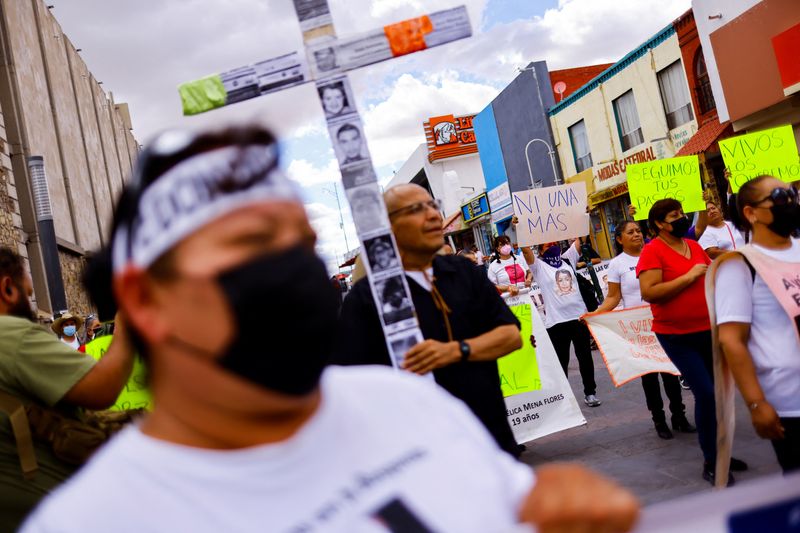