Staff for New York City Comptroller Brad Lander, who oversees pension funds, said he has filed shareholder resolutions at Mastercard and American Express asking their boards to explain their views on whether to add a new “merchant category code” for firearms stores.

Lander and a California State Teachers’ Retirement System portfolio manager made a similar request to Visa, whose deadline for 2023 shareholder proposals has passed.

In Aug. 29 letters to the three companies seen by Reuters, the pension officials wrote such codes would help financial firms meet obligations to report suspicious purchases, and noted the four-digit codes are already assigned to specialized businesses like bowling alleys.

A Mastercard representative said it is reviewing the issue and that it aims to support “all legal purchases while protecting the privacy and decisions of individual cardholders.”

Representatives for Visa and American Express did not immediately comment.

Mass shootings this year including an April 12 attack in New York’s subway system that left 23 injured have continued a long-running U.S. debate over gun control.

While still subject to investor approval, the resolutions mark a new tactic for activists who have successfully pressed firearms makers directly in some cases.

But a measure in April asking Mastercard to report on payments involving untraceable “ghost guns” won support from only 10% of shareholder votes cast.

(Reporting by Ross Kerber in Boston; Editing by Lincoln Feast) 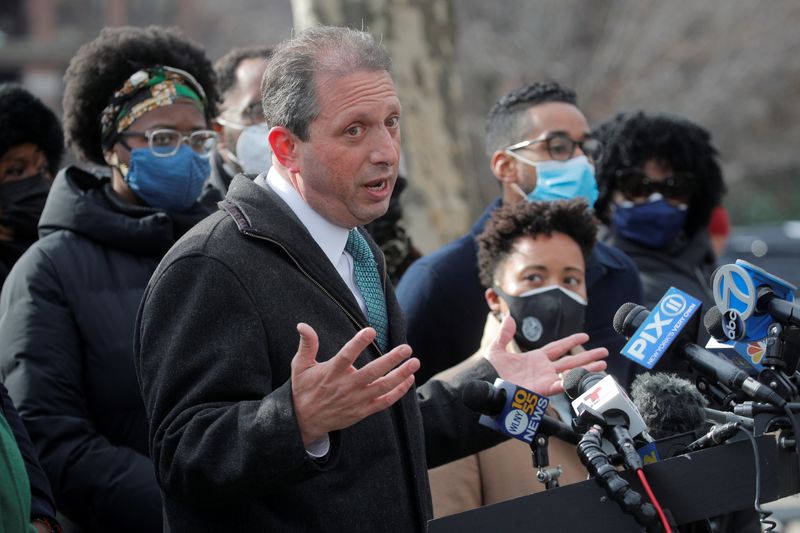