PARIS (Reuters) – French Finance Minister Bruno Le Maire said on Tuesday that the French economy remained on track for reaching a growth rate of 2.5% this year but warned that a drastic cut in Russian gas supplies to France could jeopardise this projection outlook.

“We have to anticipate the possibility of a complete cutoff of Russian gas exports to France, combined with a harsh winter (as a possible scenario among others),” Le Maire told reporters.

He also said that France is studying options for better energy interconnections with Spain and reiterated Paris’s view that European power prices should not depend on gas prices, urging the bloc to reform the mechanism. 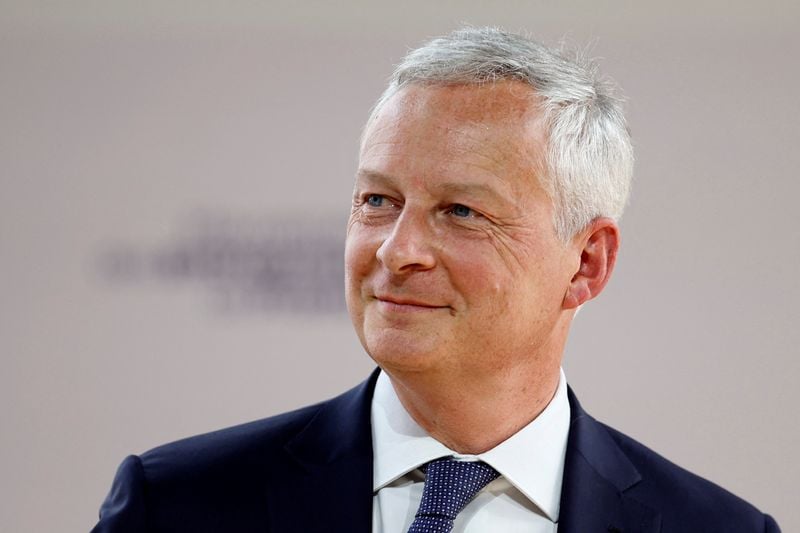