(Reuters) – Brazil posted an above-expected trade surplus of $4.165 billion in August, government data showed on Thursday, recording growth in exports, but with imports again advancing at a higher pace.

According to the Economy Ministry, exports rose 8.4% from the same month last year, to $30.840 billion.

Meanwhile, imports jumped 30.5%, to $26.675 billion, leveraged by the increase in fuel purchases by the country.

Undersecretary of Intelligence and Foreign Trade Statistics Herlon Brandão stressed at a news conference that exports in August were strongly impacted by falling iron ore prices.

Brazil is among the largest exporters of the commodity in the world. But according to Brandão, iron ore prices plunged 52.6% in August from a year earlier, when they were at their peak.

Year-to-date, the Brazilian trade balance surplus reached $44.1 billion, down from $52 billion in the same period in 2021. 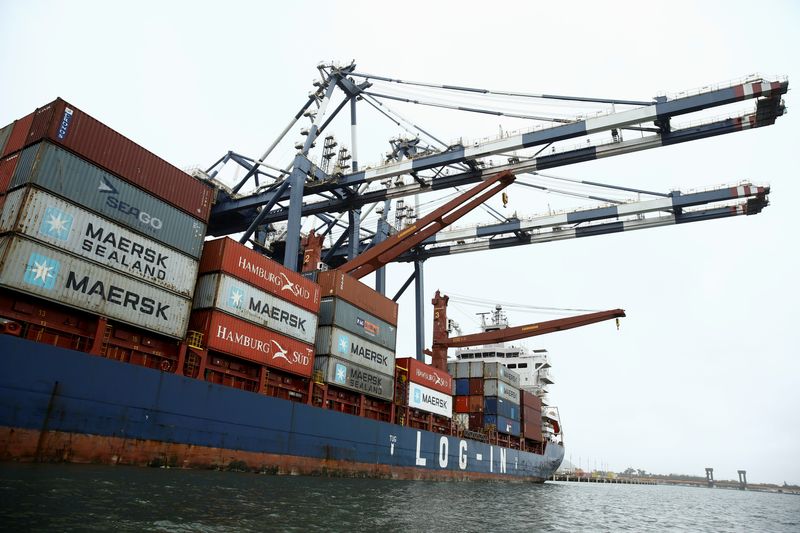