The airline said it expects to receive only one C919, manufactured by state-owned planemaker COMAC, down from the three previously forecast.

China Eastern has placed firm orders for five of the planes, and the other four deliveries are now expected in 2023, according to half-year results released this week that provided the first update to its fleet plans since its annual report released in April.

Daiwa analyst Kevin Lau, citing a conference call with China Eastern management on Wednesday, told clients in a note that the airline was not concerned by production issues at Airbus that have delayed deliveries to airlines and lessors in recent months because it believed its large order would give it priority.

“For the C919, China Eastern will be the first global airline to put it in commercial operation,” he said. “However, management added that new orders of the C919 would be subject to Airbus’ capacity ramp-up.”

China Eastern did not respond immediately to a request for comment.

China’s aviation regulator said last month it was seeking industry feedback on special conditions for the C919, in a sign that certification is close after years of delays.

Air China Ltd and China Southern Airlines Co Ltd and many Chinese aircraft lessors have also placed orders for the C919, but none have issued a firm forecast for delivery dates. 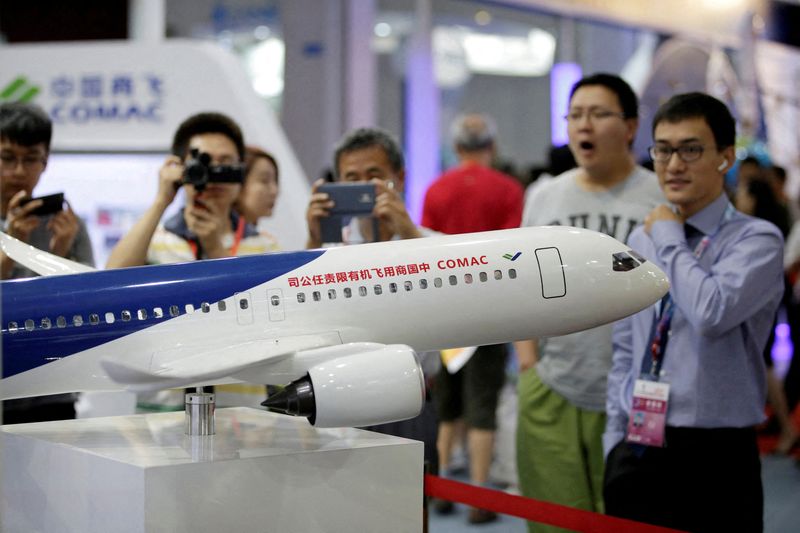 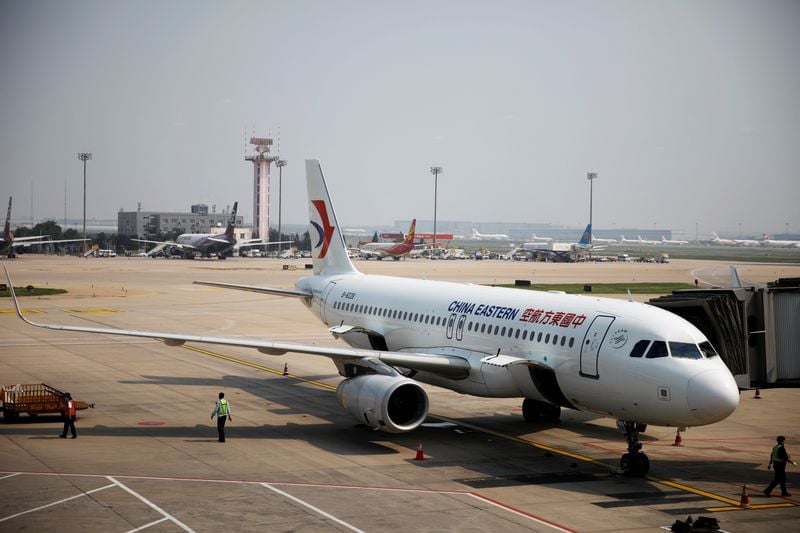