(Reuters) – Russia is considering a plan to buy as much as $70 billion in yuan and other “friendly” currencies this year to slow the rouble’s surge, Bloomberg News reported on Thursday.

“In the new situation, accumulating liquid foreign exchange reserves for future crises is extremely difficult and not expedient,” said the text of a proposal prepared for a meeting of Russian government and central bank officials, Bloomberg reported, citing people familiar with the deliberations.

Russia’s central bank did not immediately respond to a Reuters request for comment.

(Reporting by Akanksha Khushi in Bengaluru; Editing by Mark Heinrich) 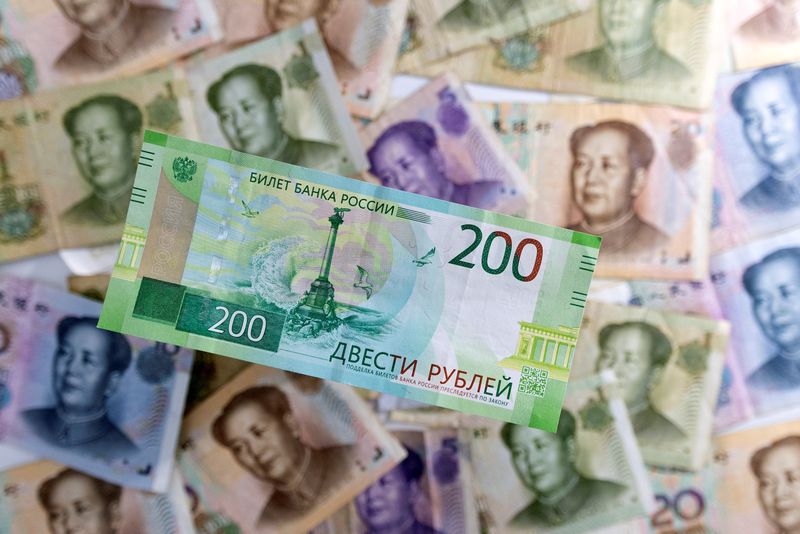