TAIPEI (Reuters) -Taiwan looks forward to producing “democracy chips” with the United States, President Tsai Ing-wen told the visiting governor of the U.S. state of Arizona, Doug Ducey, on Thursday, the latest in a string of senior officials from the county to visit.

Taiwan has been keen to show the United States, its most important international backer and arms supplier despite the lack of formal diplomatic ties, that it is a reliable friend as a global chip crunch impacts auto production and consumer electronics.

“In the face of authoritarian expansionism and the challenges of the post-pandemic era, Taiwan seeks to bolster cooperation with the United States in the semiconductor and other high-tech industries,” Tsai said at the meeting in the presidential office in Taipei.

“This will help build more secure and more resilient supply chains. We look forward to jointly producing democracy chips to safeguard the interests of our democratic partners and create greater prosperity.”

Ducey, a Republican, is the latest in a succession of officials from the United States to visit including U.S. House Speaker Nancy Pelosi in early August, defying pressure from China for such trips not to take place.

He told Tsai that their partnership with Taiwan was “the greatest” in the semiconductor industry.

“TSMC’s legacy investment has elevated the potential for what’s possible between Arizona and Taiwan,” Ducey said.

“Arizona stands with Taiwan, and we look forward to building on the many opportunities ahead.”

“Taiwan and the United States will continue to build on our important alliance to safeguard peace and stability in the Indo Pacific,” she said.

China claims Taiwan as its territory despite the strong objections of the democratically elected government in Taipei, which rejects Beijing’s sovereignty claims.

China has been carrying out military drills near Taiwan since Pelosi’s visit to express its anger at what it views as stepped up U.S. support for the island. 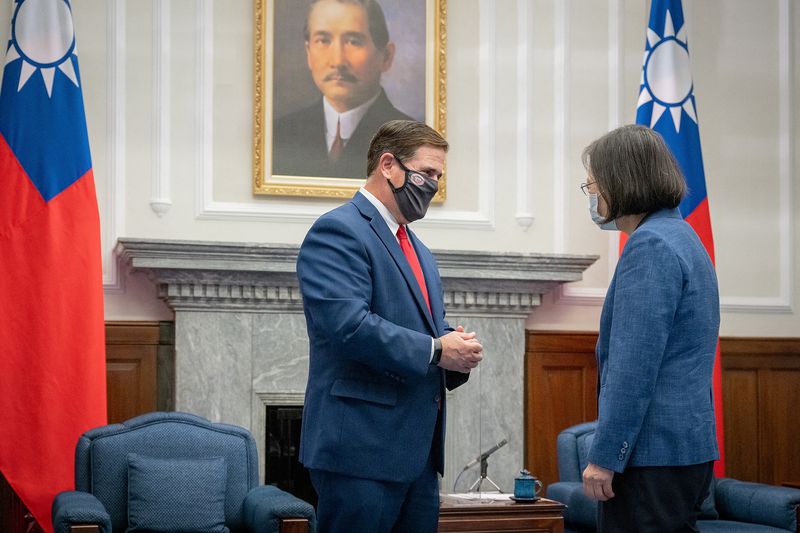 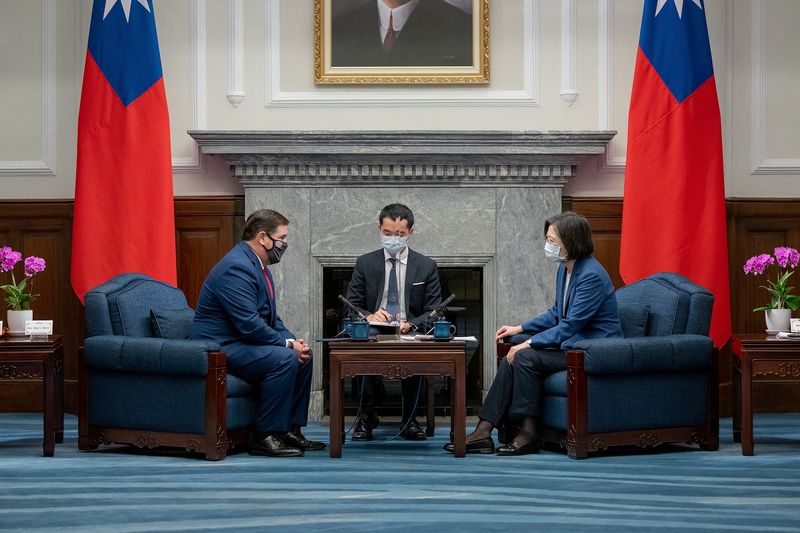 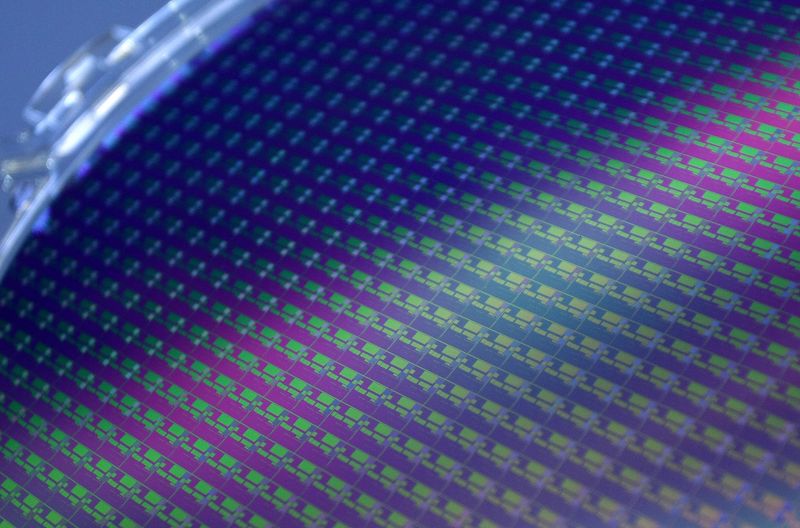 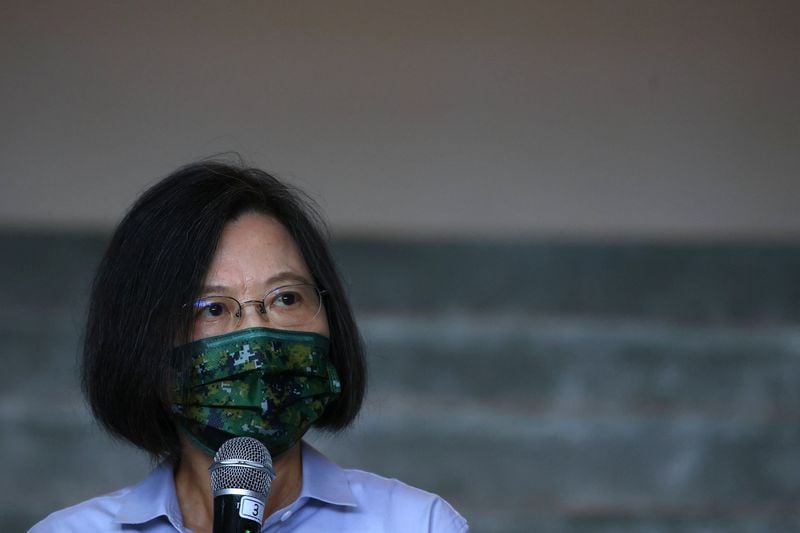 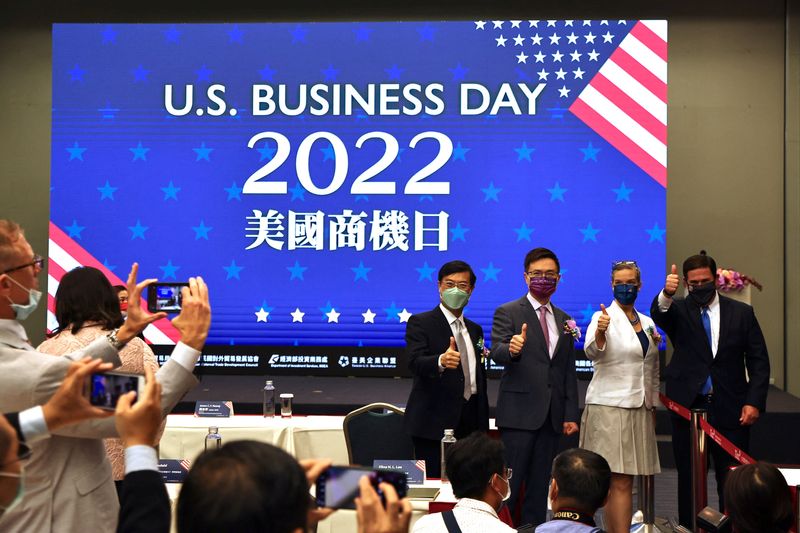