LUSAKA (Reuters) – Zambia’s debt restructuring will be a mixture of haircuts to loans’ original value and maturity extensions, a senior Zambian finance ministry official said Thursday, after the Fund approved a $1.3 billion program for the southern African country.

Negotiations with creditors to restructure debt that reached $17 billion at the end of 2021 are starting now, Mukuli Chikuba, the Permanent Secretary to the Ministry of Finance, said at a joint Zambian government and IMF news conference in Zambia’s capital Lusaka.

The IMF Executive Board approval, a crucial step in the southern African country’s quest to restructure its debts and rebuild an economy ravaged by mismanagement and COVID-19, would unlock an immediate disbursement of about $185 million, the Fund said on Wednesday.

Zambia became the first African country to default in the pandemic era in 2020, struggling with debt that reached 120% of its gross domestic product.

“The choice between haircuts and stretching the repayment period…is a matter of negotiations. And that negotiation will reflect the preference of the particular creditor,” said Zambia’s finance minister Situmbeko Musokotwane.

Some creditors “will choose to have their money faster,” he said. “Others will choose not to have a haircut but get the money to be paid over a longer period of time.”

China, Zambia’s largest bilateral creditor, holding $5.78 billion of its debt at the end of 2021 according to Zambian government data, has tended to opt for extending loan repayment periods in other restructurings, rather than writing down original loan value.

The Zambian officials declined to comment on how Chinese loans would be restructured, noting that the negotiations were ongoing.

The IMF’s Debt Sustainability Analysis, which will form the basis of debt restructuring negotiations with Zambia’s creditors, will be published early next week, IMF representative Preya Sharma said at the press conference.

The outlook for Zambia is more positive but the government still has to do more, Sharma said.

The $1.3 billion IMF loan has a zero interest rate, she said.

Half of the IMF loan will be used for budget support and half for the country’s reserves, central bank governor Denny Kalyalya said, with price stability and building international reserves a priority.

Even after restructuring its debt, the level of servicing will still be “substantial”, Musokotwane said.

He said, though, that confidence and exchange rate stability had returned to the economy.

Now that Zambia is on the IMF programme, future borrowing would be only on concessional terms, Secretary to the Treasury Felix Nkulukusa said. 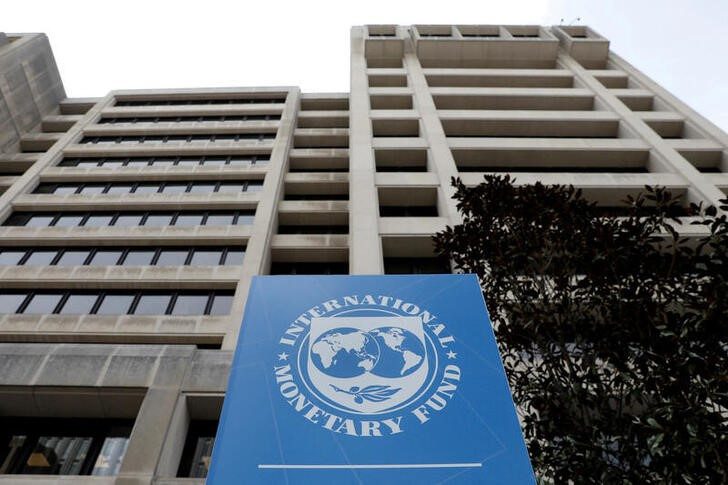