LONDON (Reuters) – European countries have increased gas inventories by a record volume this year, but they will still need to reduce consumption sharply this winter to protect themselves from a possible disruption in supplies from Russia.

Gas stocks across the European Union and Britain (EU28) had climbed to 925 terawatt-hours (TWh) on Sept. 5, according to data from Gas Infrastructure Europe (GIE).

The volume of gas in storage has increased by a record 634 TWh from its post-winter low on March 19 (“Aggregated gas storage inventory”, GIE, Sept. 7).

Inventory accumulation has beaten the previous record of 631 TWh from the post-winter low to this date in 2018 and is well above the pre-pandemic five-year average of 575 TWh.

The storage build started earlier, has proceeded faster and been more persistent than in most years before the pandemic (https://tmsnrt.rs/3wYNl6D).

Based on previous seasonal movements, inventories are on course to reach 1,008 TWh by the end of the summer refill season, with a likely range of 953-1,071 TWh.

Inventories are likely to end the refill season at their third-highest level since 2011, enabling the region to cope with even a colder than normal winter.

But the volume of stored gas will not be enough to ensure supply in the event pipeline deliveries from Russia are ended completely.

EU28 storage facilities are designed to cope with seasonal variations in temperatures and heating demand, not to provide strategic security from a politically motivated loss of imports.

EU28 gas storage is not equivalent to the U.S. Strategic Petroleum Reserve.

To ensure gas remains available in the event of an end to Russian pipeline deliveries, the EU and Britain will have to cut consumption significantly.

Futures prices for gas delivered at the Dutch Title Transfer Facility in what is likely to the coldest period of next winter in January 2023 are trading at 240 euros per megawatt-hour (MWh).

Prices have eased slightly from a record 345 euros in late August, but are still three times the pre-invasion level and eight times year-ago levels.

Exceptionally high futures prices imply traders think there is a high probability that deliveries will be halted as relations between the EU and Russia deteriorate.

They are also sending an overwhelming signal to households and businesses to reduce gas and electricity consumption by as much as possible.

Temporary closures of energy-intensive industries such as steelworks, smelters, cement and glass makers and chemicals manufacturers; street and commercial lighting reductions and widespread domestic and commercial heating cuts are likely to be enough to ensure stocks last, unless it is extraordinarily cold.

High prices are likely to enforce the necessary cuts, as more energy-intensive industries and lower-income households and businesses are left with no choice but to use less.

But both the EU and Britain are gradually moving to a wartime approach combining price controls with mandatory reductions and rationing.

The intention is to prioritise allocation of limited supplies, reducing non-essential use while ensuring gas and electricity remain affordable for the most vulnerable and politically sensitive customers.

In most European countries, policy is evolving towards a mixed system relying on high but controlled retail prices to limit demand; subsidies to households and businesses to maintain affordability; and direct mandates to cut demand further.

Other options include trying to reduce electricity use during peak hours in the late afternoon and early evening by shifting activity to other times of the day, for example by early office closures, since the marginal generator on the electricity network is likely to be gas-fired power.

The entire European region is entering a recession, driven in part by higher energy prices, which is also likely to reduce gas and electricity consumption.

Some mix of higher prices, controls and recession will sharply reduce gas and electricity use significantly.

Combined with the high level of gas in seasonal storage, it should be enough to ensure gas and electricity remains available, albeit expensive, to critical users over the winter.

But if it is colder than average, this could leave stocks very low next spring, requiring another bigger than normal refill next year and ensuring high prices well into 2023. 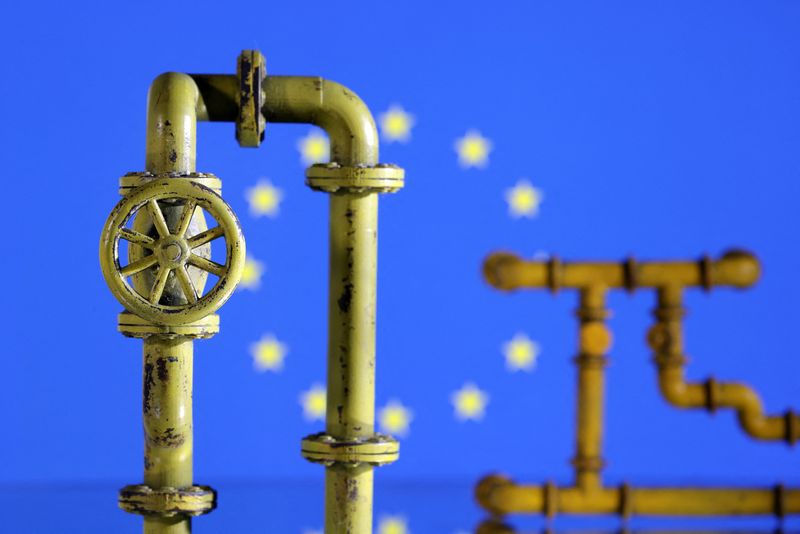