BEIJING (Reuters) – General Motors has lost its mojo in China.

Sales of its flagship Buick, Cadillac and Chevrolet brands have slumped by a third over the past five years to 1.3 million cars a year as consumers snap up smart EVs made by home-grown firms such as Xpeng, Nio and BYD.

To generate some buzz around its American brands, GM is planning to target well-heeled consumers in China’s megacities with niche, luxury imports, executives at the U.S. automaker told Reuters.

“Durant Guild is not a volume play, but if we do a good job and the products sell well, it will create a lot of buzz around Cadillac and Chevy and will help how people perceive our products and technology,” the head of GM in China, Julian Blissett, told Reuters.

While he declined to name which cars would be sold through Durant Guild, he said think of U.S. premium models currently unavailable in China such as the all-electric GMC Hummer pick-up or sports-utility vehicle (SUV), the hulking gasoline-fuelled Chevrolet Tahoe SUV or the sleek Chevrolet Corvette sports car.

Blissett, a 16-year veteran of the Chinese market, said such “halo cars” would fit nicely into communities of consumers in cities who have started to harbour an interest in performance cars for racing, or SUVs to venture off the beaten track.

“There’s a lot more appetite to take more off-road types of vehicles to explore nature, and that wasn’t a trend five, 10 years ago,” Blissett said in an interview.

Durant Guild, which is named after GM’s founder William Durant, will be wholly owned and operated by GM and will launch officially as soon as this month.

To mark the launch, GM is hosting a series of invitation-only events, with the first expected in Shanghai on Friday.

GM hopes that by using a sales and marketing model akin to ones that worked well for Tesla and Apple in China, it will be able to channel any energy and excitement the imports generate back into GM’s existing models in the country.

“That will be a positive impact on our business and will support our growth plans in China,” Blissett said.

GM plans to do this without relying on traditional brick-and-mortar dealerships. It was not immediately clear how GM plans to service cars sold through Durant Guild.

Global automakers such GM, Volkswagen and Toyota, which have dominated the combustion age in China, are falling steadily behind local players in a booming electric vehicle (EV) market.

Foreign brands including Buick and Chevrolet have dominated in China since the 1990s, typically winning a collective 60% to 70% share of passenger car sales in recent years.

In the first eight months of 2022, however, foreign brands only captured 52.4% of the market.

In a sign of the shifting fortunes, sales by GM’s Chinese joint venture with SAIC Motor (SAIC-GM) had fallen 4.6% by the end of August compared with the same period last year, while BYD sales sky-rocketed 267%.

For GM, improving the perception of its brands in China is all the more important as it prepares to unleash a new generation of smart EVs of its own in the country, starting with the Cadillac Lyriq SUV this year.

First there are the nature lovers interested in glamping, picnicking, trekking and cycling, all while staying close to home in the wake of the pandemic that limited travel options.

Then there are the executive VIPs, successful professionally and busy, while the third group includes young and sporty drivers who are taking performance cars to racing tracks.

A spokesperson said subsequently that there were other communities in China that GM was also interested in wooing through Durant Guild, without giving details.

It was not immediately clear what specific competitive conditions in China’s auto marketplace compelled GM to launch a new direct-to-consumer channel to sell specialty vehicles shipped in from North America.

Asked how its Chinese partner has responded to Durant Guild, Blissett said GM had the full support of SAIC for both the idea and intent behind Durant Guild.

“There is no fundamental tension,” he said.

The GM China chief also said there had been no push back from Chinese dealers marketing Buick, Cadillac and Chevrolet cars for GM and SAIC, partly because there was no crossover.

“It’s a business they don’t have to date, so we’re not cutting anything from anybody. It’s an incremental, additional business,” Blissett said.

Asked about Durant Guild, a spokesperson for SAIC said: “The new platform is complementary to SAIC-GM’s existing business. It doesn’t conflict with anything we do.”

Weller said Durant Guild will try to go beyond placing its experience centers inside shopping malls, as Tesla and other EV startups have done, but that strategy was still being finalised.

He said GM had no plans to use a similar direct-to-consumer model for Buick, Chevy and Cadillac cars already on sale in China – or to take the Durant Guild model beyond China.

Chee-Kiang Lim, managing director for China at Detroit-based automotive consultancy Urban Science, said a direct sales model such as Durant Guild was a cost-effective way to market cars and maximise profits – and GM’s focus on changing lifestyles among consumers could be a differentiator.

But he said GM should not overlook an even more critical consumer trend, where consumers are increasingly preoccupied with smart, connected features.

“What Chinese consumers want is to extend their digital lifestyles to their cars. Cars from foreign brands designed and engineered overseas are increasingly not meeting these needs,” Lim said.

“If Durant can overcome this bias and provide high-tech, personalised features and seamless connectivity to China’s digital ecosystems, its odds of success in the China marketplace will be higher.” 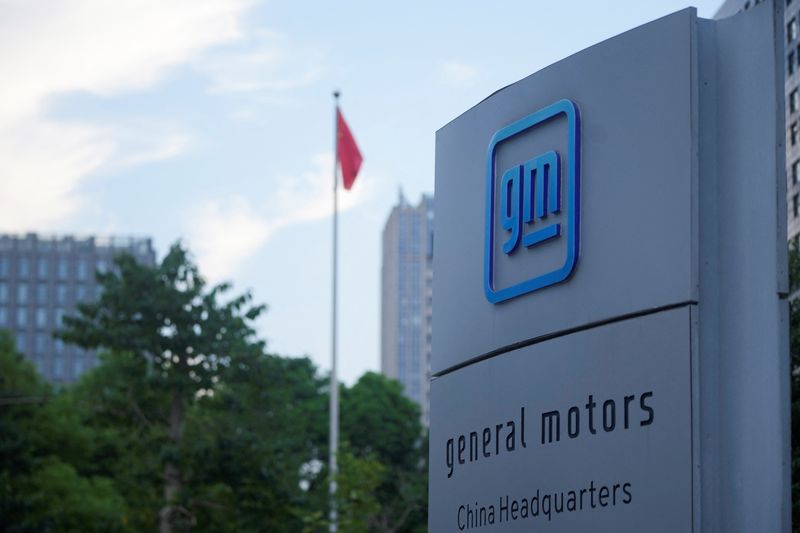 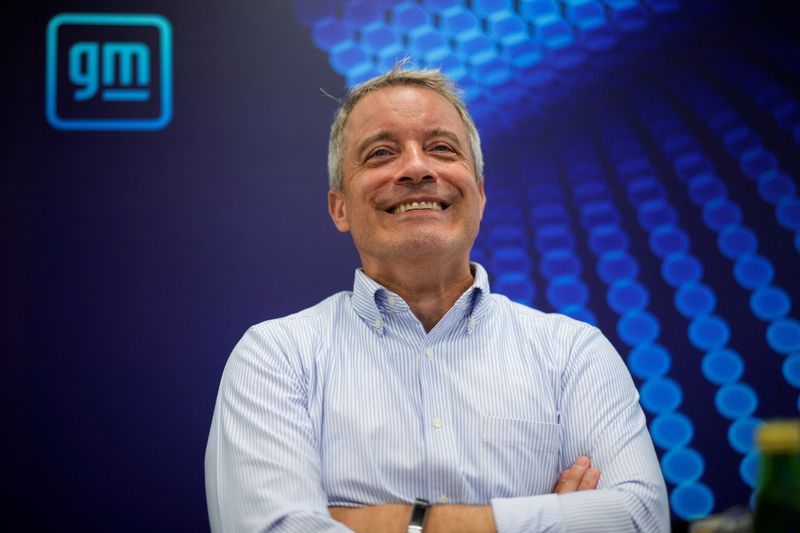 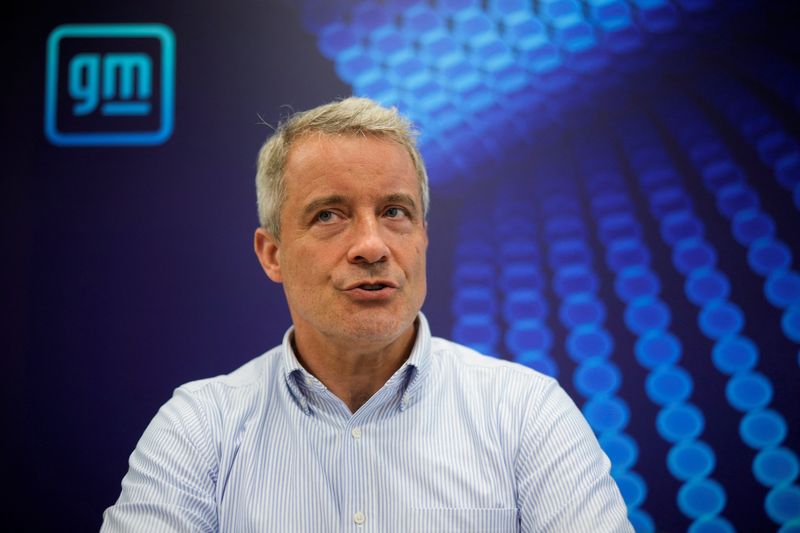 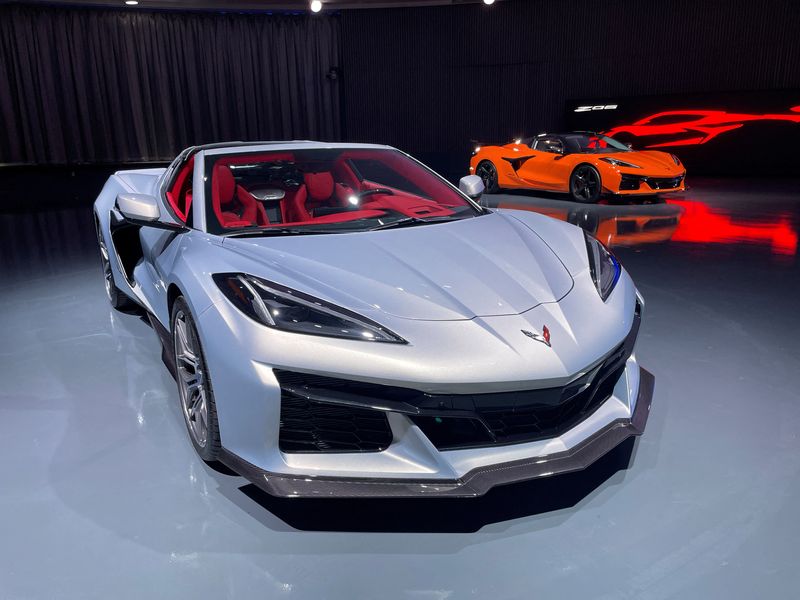 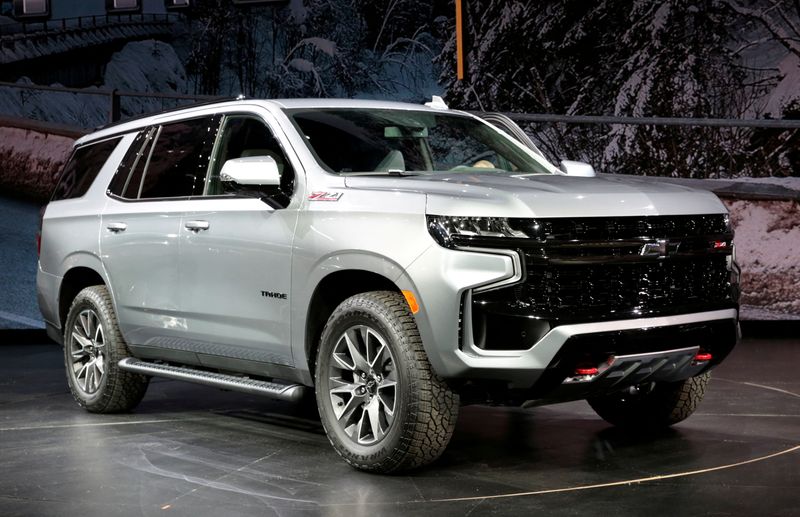