JENIN, West Bank (Reuters) – Israeli forces killed a Palestinian man and wounded 16 others during a raid in the occupied West Bank in which the military blew up the house of a Palestinian who had carried out a deadly shooting attack in Tel Aviv, witnesses and medics said.

Columns of Israeli military vehicles had entered the Palestinian city Jenin under heavy fire, witnesses said, and sounds of gunshots echoed across the streets as loudspeakers called upon residents to confront the Israeli forces.

The Israeli military said its troops had come under heavy Palestinian fire during the operation in which they destroyed the apartment of Raad Hazem, who shot into a Tel Aviv bar on April 7, killing three Israelis.

“The soldiers responded with riot dispersal means and live fire,” the military said on Twitter.

The Palestinian health ministry said one man, identified as 29-year-old Mohammad Sabaaneh, was killed and 16 others wounded by Israeli gunfire.

Jenin resident Uday Naaseh told Reuters he was standing in the street near Sabaaneh when he was shot, while filming the Israeli forces on his mobile phone.

“He was filming on the motorcycle and he fell down to the ground,” Naaseh told Reuters. “They shot him,” he said.

There was no immediate response from the Israeli military.

Israel has stepped up incursions into the West Bank, many in the Palestinian militant stronghold city of Jenin, after a wave of deadly street attacks in Israel and the West Bank which killed 18 people.

Around 100 Palestinians have been killed in the campaign, the Palestinian Health Ministry says, including militants, civilians, and people taking part in clashes with Israeli forces.

Israeli military chief Aviv Kohavi said in a statement that raids will continue and possibly increase.

“The IDF (Israel Defence Forces) significantly increased counter-terrorism activity aimed to prevent terrorist attacks. As part of the operation, about 1,500 wanted individuals have been apprehended, and hundreds of attacks were prevented,” Kohavi said.

“The ministry views the systematic Israeli escalation with grave concern and we will follow this crime up with the International Criminal Court and the U.N. Human Rights Council,” it said.

On Monday, the Israeli military published its final conclusions into the killing of Al Jazeera journalist Shireen Abu Akleh in May, saying she was likely to have been unintentionally shot by an Israeli soldier.

Abu Akleh, a U.S.-Palestinian citizen, was shot dead on May 11 while covering an Israeli raid in Jenin in circumstances that remain disputed. Her killing triggered international outrage.

(This story corrects spelling of Kohavi’s name in paragraph 13). 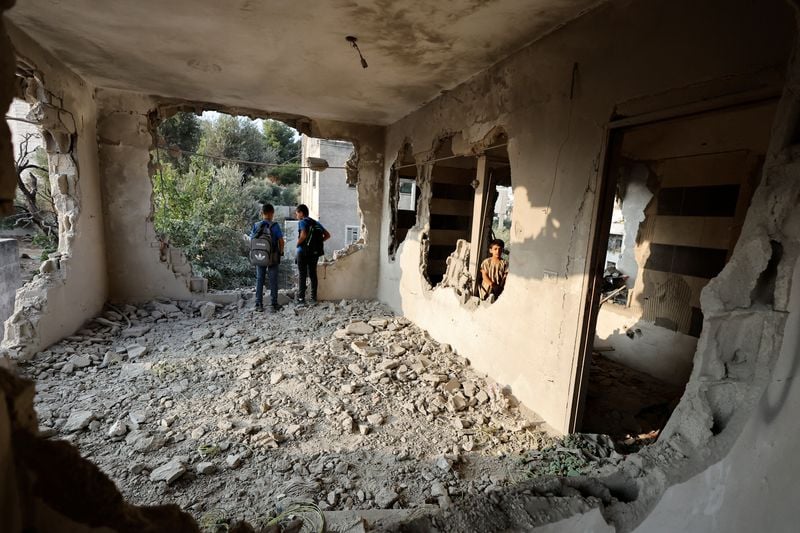 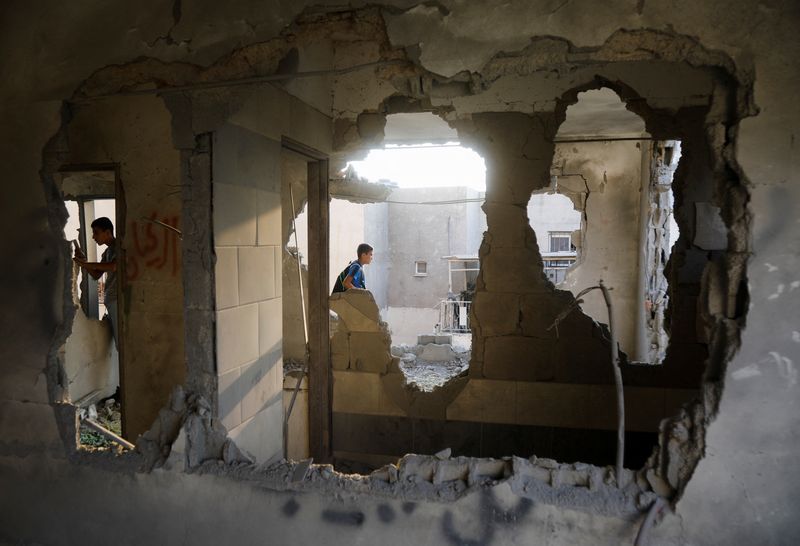 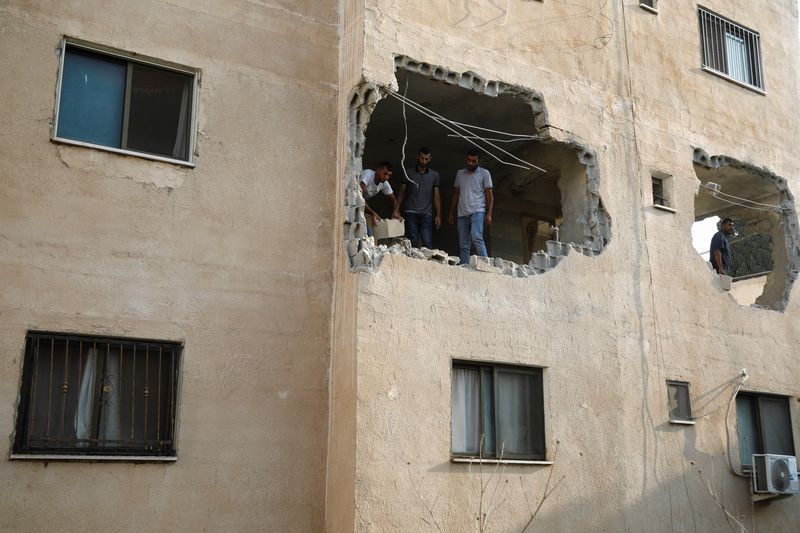 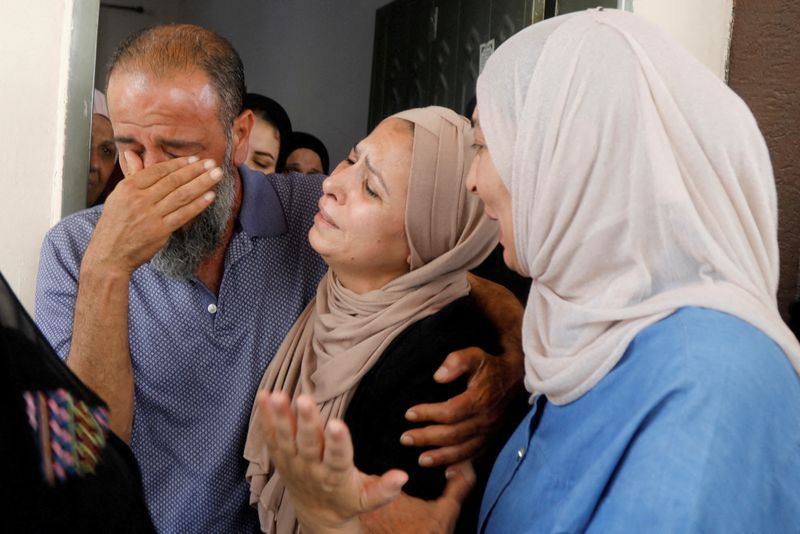 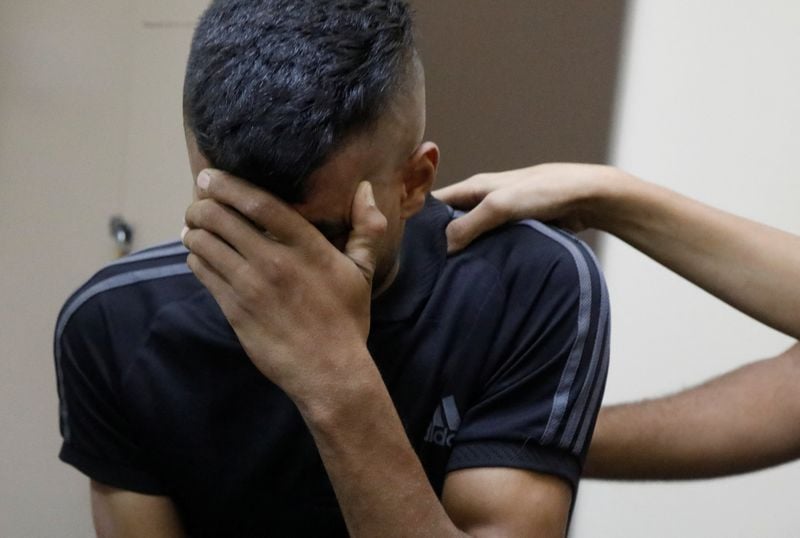