MOSCOW (Reuters) -Russia has requested “additional explanations” from the International Atomic Energy Agency (IAEA) on parts of its report on the Zaporizhzhia nuclear power plant in Ukraine, Foreign Minister Sergei Lavrov was quoted as saying on Wednesday.

The IAEA on Tuesday called for shelling near the power station to be halted and for a security zone around the plant to be established immediately in a report published after its long-awaited mission to Zaporizhzhia last week.

The plant has been controlled by Russian forces since March but is still operated by Ukrainian staff and connected to the Ukrainian power grid. Both Kyiv and Moscow have accused each other of firing missiles at the power station, prompting fears of a Chornobyl-style nuclear disaster .

Lavrov told the Interfax news agency that Moscow required more information about the IAEA’s findings and had sent a request to provide extra information.

“There is a need for additional explanations because there are a number of issues in the report. I will not list them now, but we have requested clarifications from the IAEA Director General,” Interfax cited Lavrov as saying.

Russian Foreign Ministry spokeswoman Maria Zakharova accused the West of putting pressure on the IAEA mission to the plant.

The RIA Novosti news agency quoted Zakharova as saying Russia had provided full data on the source of shelling to the IAEA and was questioning why the organisation did not name Ukraine as the source of attacks on the nuclear power plant in its report.

She also said Ukraine was coordinating its attacks on the facility with the help of the United States and other Western states.

Ukraine denies attacking the plant and has accused Moscow of storing heavy weapons at the nuclear power station, a claim rejected by Russia. 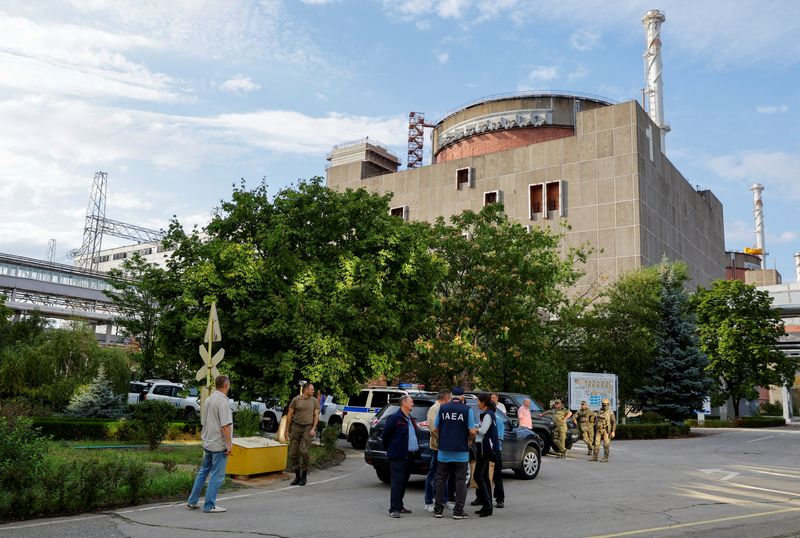 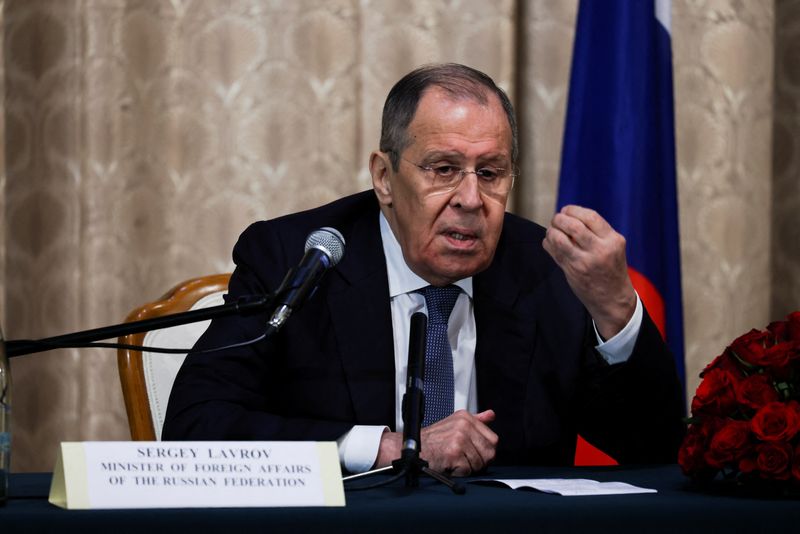