The United States is considering limiting shipments of such equipment to memory chip makers in China to slow technological advances at rivals and protect U.S. firms, Reuters reported last month.

“There could be some difficulties in the long run when we have to put new equipment into our factory in China,” Chief Executive Kyung Kye-hyun, who heads Samsung’s chip business, said during a media tour of the firm’s chip-making facilities at Pyeongtaek, South Korea.

“We’re not riding on the conflict between the U.S. and China, but we’re trying to find a win-win solution,” he said, adding it is hard for Samsung to give up the China market, which he estimated supplies more than 40% of the global IT industry.

The United States and China have been at loggerheads in the technology sphere at least since the administration of former President Donald Trump sanctioned Chinese telecommunications equipment makers on national security grounds. Tension has since risen over the countries’ differing relations to global chip-making centre Taiwan, with the United States last week banning the export of advanced artificial intelligence chips.

Kyung said Samsung had expressed concern about a U.S. proposal for a chip alliance dubbed Chip 4 – which would also include Japan and Taiwan – including the need for South Korea to seek China’s understanding before any negotiations.

Samsung, the world’s largest chipmaker by revenue, is seeking to find a “common denominator” that benefits all interested parties including supply chains worldwide, he said.

Kyung also said a recent slowdown in chip demand is likely to continue next year but that Samsung can adjust investments to improve profit margins.

“We need to build a big hotel to secure big customers,” Kyung said, adding chip design firms are very interested in the $17 billion facility Samsung is building in Taylor in the U.S. state of Texas where production will begin in 2024.

Samsung on Wednesday said it had begun making NAND flash memory chips at its third chip line in Pyeongtaek, which it said is the world’s largest semiconductor production facility.

It plans to also make DRAM chips and offer contract manufacturing on the third line, and has begun foundation work for a fourth line in Pyeongtaek. 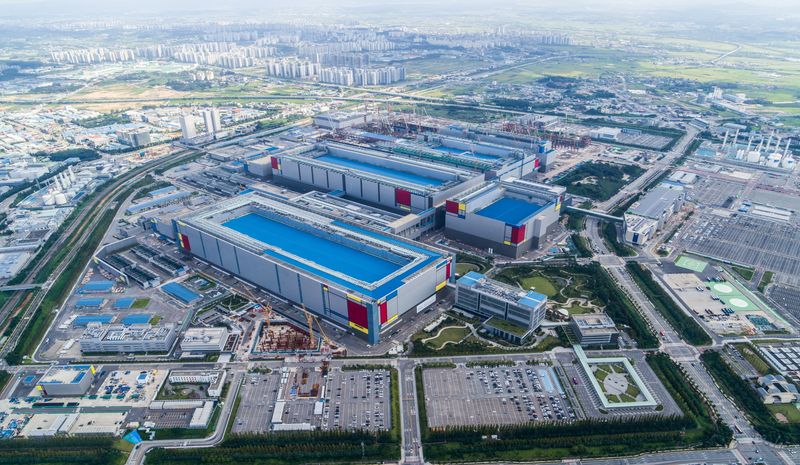 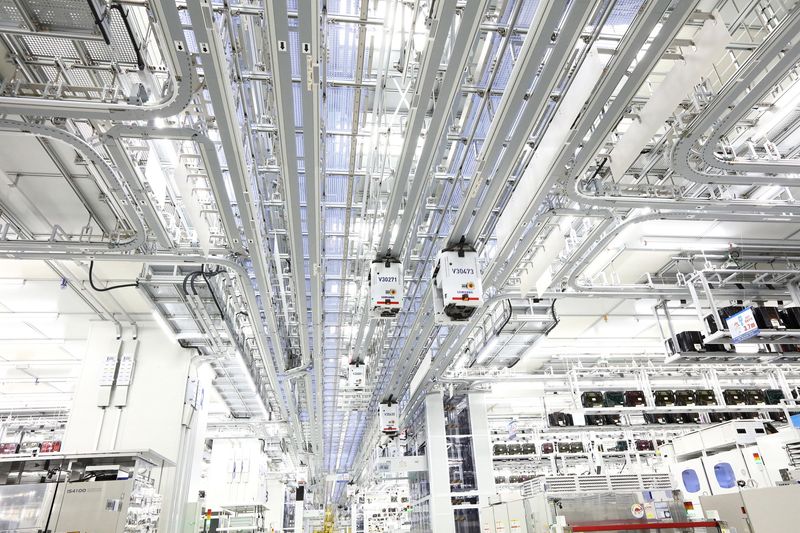 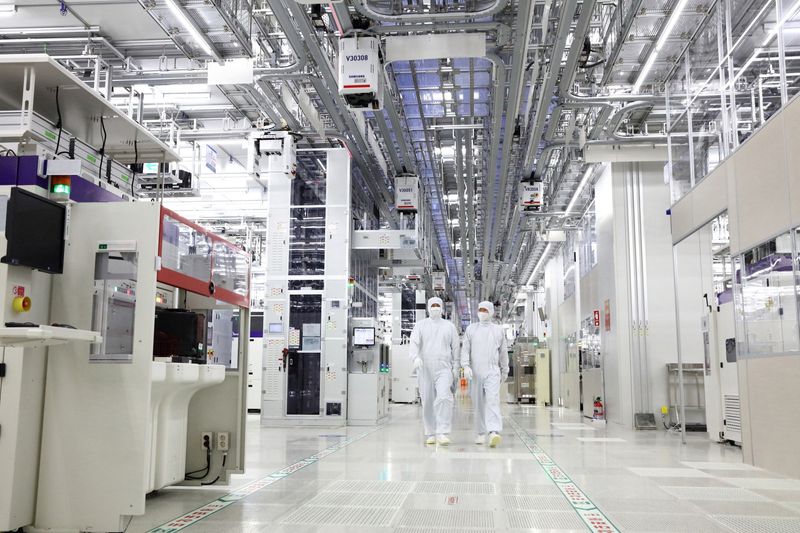 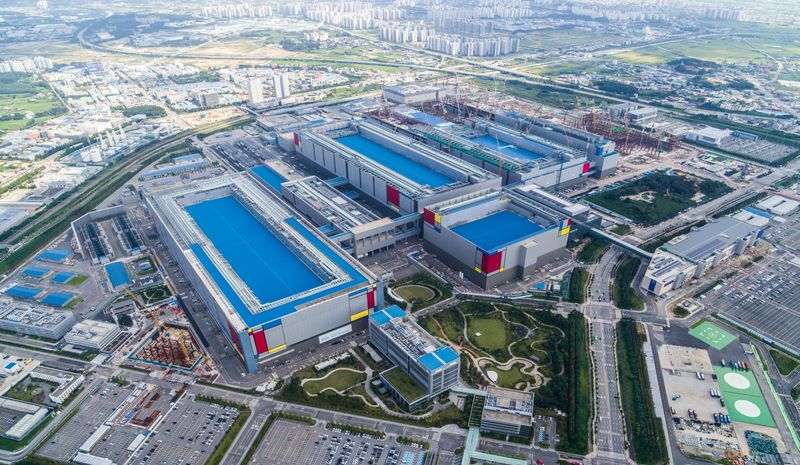