NEW YORK (Reuters) -With the hopes of a nation resting on his shoulders, American Frances Tiafoe rose to the occasion on Wednesday by reaching his first Grand Slam semi-final with a 7-6(3) 7-6(0) 6-4 win over Russian Andrey Rublev at the U.S. Open.

Not since Andy Roddick in 2003 has a U.S. man won the title at Flushing Meadows and the pressure was on for the 24-year-old to build on his stunning win over second seed Rafa Nadal in the fourth round.

He did not disappoint, launching 18 aces and 46 winners in a dominant performance, injecting new excitement among the home crowd after 23-times Grand Slam winner Serena Williams bowed out following what is expected to be her final appearance in the third round.

“I felt way comfortable coming out today than when I was playing Rafa,” Tiafoe said. “Today I felt really comfortable and it showed in my performance.”

Rublev put up a fight for two sets but his game unravelled as Tiafoe stormed through the second set tiebreak, shouting out in anger and whacking his racket after an ace from the American flew past him.

The Russian bit down on a tennis ball and sat with his face buried in a towel after Tiafoe triumphed in a 16-shot rally to get the only break of the match in the seventh game of the third set.

Wearing a bracelet that read: “Why not me?” Tiafoe sealed it with an ace to become the first Black American man to reach a U.S. Open semi-final since Arthur Ashe 50 years ago, playing in the stadium named after the late former champion.

“I just love playing in front of a packed crowd. I feel like that’s why you train hard. Show the world what you can do. Don’t shy away from it. Go to it,” he told reporters.

While American women have consistently thrived on the Grand Slam stage, most recently in 2020 when Sofia Kenin won the Australian Open, the men’s field has been lacking with the golden years of Andre Agassi and Pete Sampras long past.

Only one American woman remains in the women’s singles draw, Jessica Pegula, after Roland-Garros runner-up Coco Gauff lost in the quarter-final.

“He wants to be a role model, and this is certainly the right thing and the right way,” Tiafoe’s coach, Wayne Ferreira, told reporters.

“I always tell him, If you want to be a role model, you have to win tennis matches. This is the key to him. If he can win this tournament, he can be an inspiration for a lot of kids.” 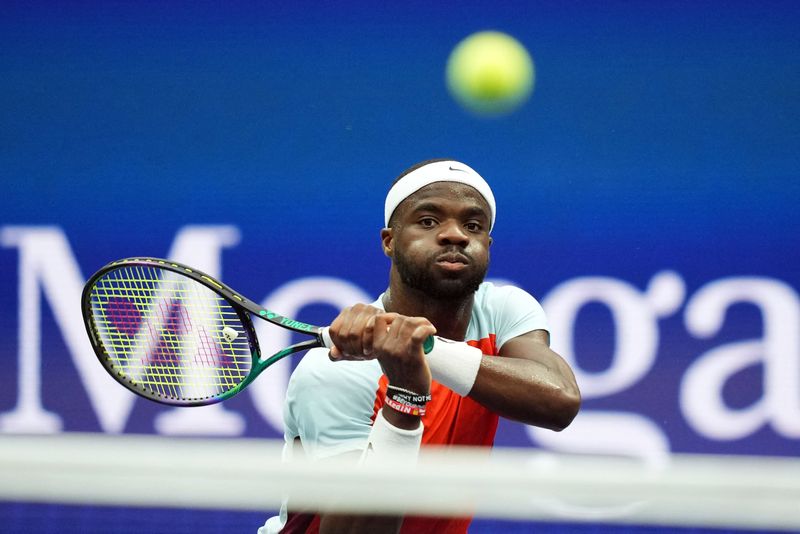 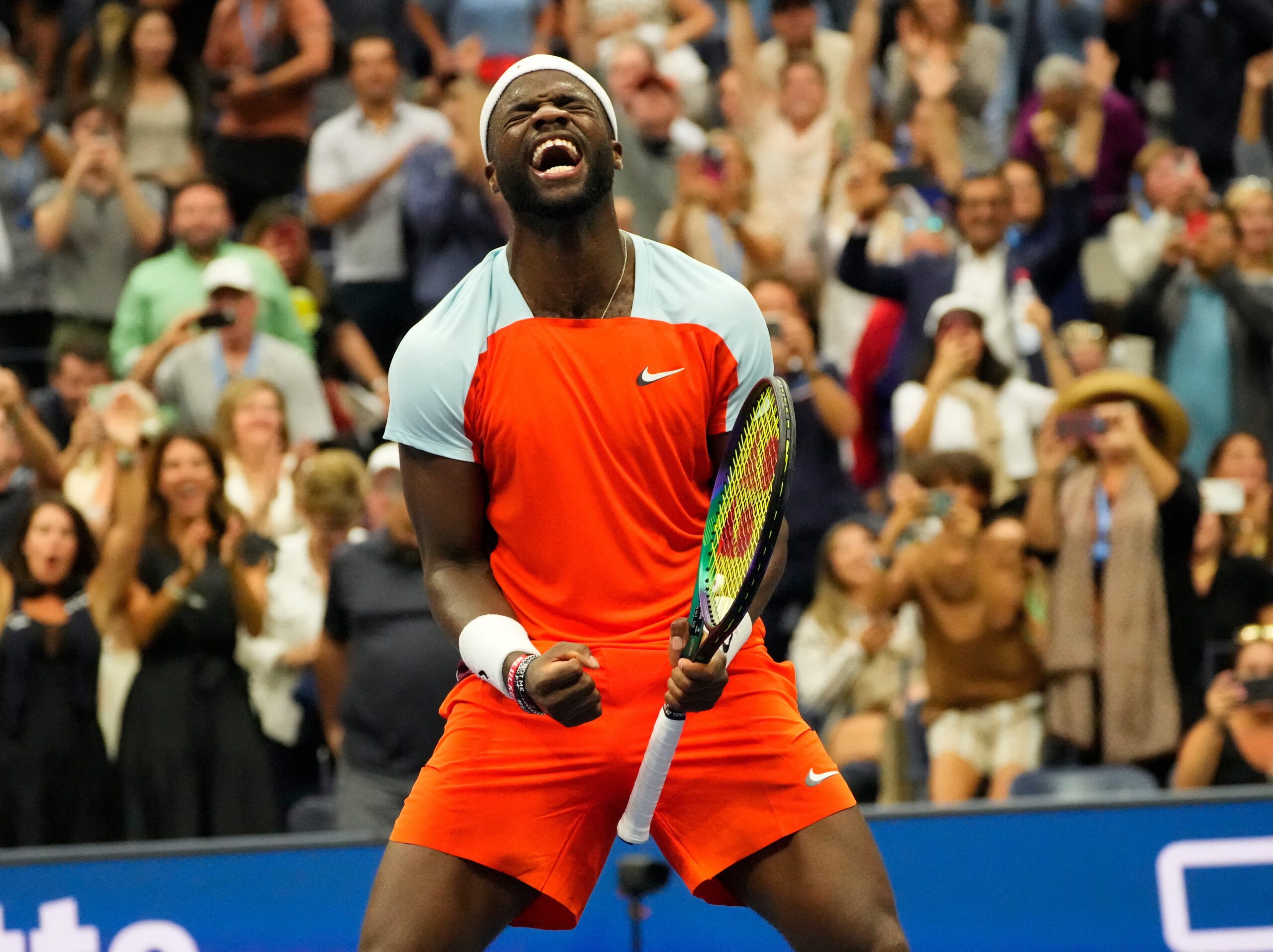 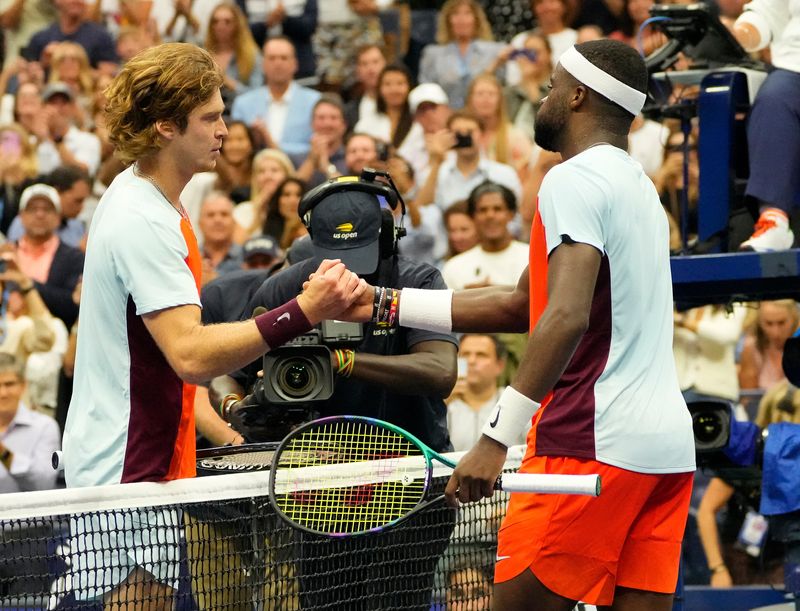