WASHINGTON (Reuters) -The National Mediation Board was meeting with unions and freight railroads on Wednesday, joined by U.S. Labor Secretary Marty Walsh in hopes of heading off a potential strike, the department and a railroad group told Reuters.

Unions and freight railroads have so far struck five-year contract deals covering about 21,000 workers in five unions after U.S. President Joe Biden named an emergency board to help reach agreements. Under the Railway Labor Act, carriers and unions remain in a 30-day cooling off period that expires just after midnight ET on Sept. 16.

Additional meetings have been scheduled for Thursday and Friday, a person briefed on the matter told Reuters.

On Aug. 16, the emergency board tasked with helping major freight railroads and unions end a stalemate in contract negotiations proposed annual wage increases of 3% and 7% from 2020 to 2024 equal to a 24% compounded hike. The board also recommended five $1,000 annual bonuses and an additional paid day off.

Talks between 30 major freight railroads, including Union Pacific, Berkshire Hathaway-owned BNSF and CSX, and unions representing 115,000 workers have dragged on for more than two years.

Seven of the 12 unions representing about 90,000 workers have yet to reach contract agreements.

Biden appointed the three-member presidential emergency board in July to reduce transportation-related disruptions that stoke inflation and threaten supplies of food and fuel.

Rail service at major U.S. seaports has suffered recently due to spreading supply-chain snarls and labor and equipment shortages.

A group representing major railroads said last week it is critical “that all parties promptly resolve the negotiations and prevent service disruptions.” 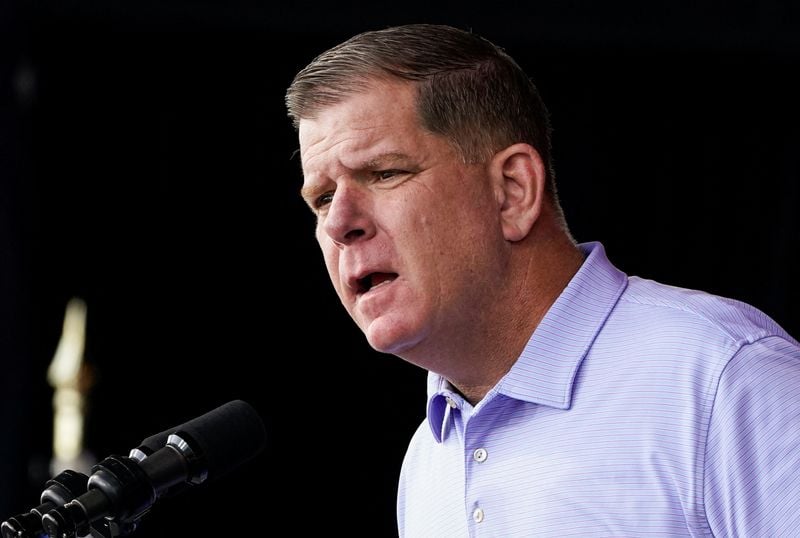