By William Schomberg and Iain Withers

LONDON (Reuters) -The Bank of England said on Thursday it would move to a “more British style of regulation” for the country’s huge financial services industry as it seeks to take advantage of Brexit.

The BoE’s Prudential Regulation Authority (PRA), which oversees the stability of banks and other finance firms, published a discussion paper describing its proposals for policy-making now that Britain had left the European Union.

“The move to a more British style of regulation, with technical rules made by regulators rather than set out in law, will enable us to deliver strong prudential standards in a manner that is proportionate, supports competitiveness and is tailored to the UK market,” BoE Deputy Governor Sam Woods said.

The proposals come as Britain’s new Prime Minister Liz Truss has promised to “really unshackle” the City of London by making the most of Brexit for the 164-billion-pound ($188 billion) financial sector.

Newly-appointed finance minister Kwasi Kwarteng met with finance leaders including the bosses of global banks HSBC and Barclays on Wednesday at the Treasury to outline the government’s economic approach.

Kwarteng told the executives he wanted a “Big Bang 2.0” for the sector focused on an overhaul of regulation to boost growth and competitiveness, according to two sources briefed on the discussions.

The chief executives of Lloyds and NatWest, as well as regional heads of Wall Street giants Goldman Sachs and JP Morgan were also in attendance, some virtually. Kwarteng is set to meet JP Morgan chief executive Jamie Dimon today.

Former finance minister Rishi Sunak also promised a “Big Bang 2.0” for the industry – a reference to the deregulation of stock trading in the 1980s which super-charged London’s growth.

City bosses have said that largely failed to materialise, with London playing catch up to global rival financial centres since Brexit.

Truss’s new ministerial team have signalled their intent to more closely scrutinise the BoE – with more regular meetings and a promised review of the PRA’s regulatory role along with other finance watchdogs – sparking concerns about threats to its independence.

Kwarteng gave his full support to the Bank of England’s independence at Wednesday’s meeting, the Treasury said.

The BoE said on Thursday that the PRA would continue to be driven by the pursuit of strong standards and would be proactive in its approach to its secondary competitiveness and growth objective.

The central bank said it was asking for comments on its future policy-making approach to be submitted by Dec. 8. 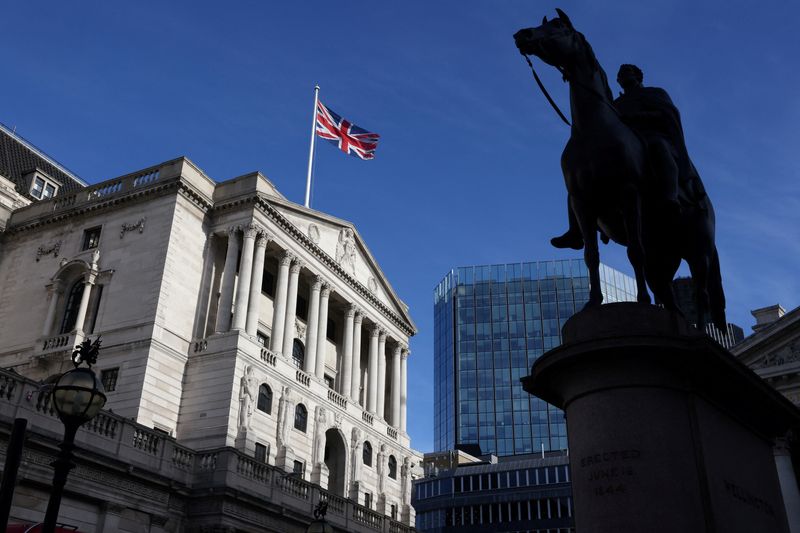