BRUSSELS (Reuters) – The European Union is discussing how to adjust euro zone rules that govern national budgets to match a post-pandemic reality of high public debt and a move to a zero-emissions economy amid a cost-of-living crisis driven by soaring energy prices.

Below are some key elements of the rules as they stand now.

* Governments should keep budget deficits below 3% of GDP. If they exceed this ceiling, EU finance ministers give them time to reduce the excess. If a government ignores such deadlines, it can be fined – though the strong compromise dynamic at the heart of all EU politics means this has never happened yet and it is unlikely it ever will.

* Governments should seek as a rule to keep the part of their budget that does not fluctuate with the economic cycle in balance or in surplus. If they do run a deficit, they should seek to reduce it by 0.5% of GDP in structural – that is, non-cyclical – terms every year until it is in balance or surplus.

* Public debt should be no higher than 60% of GDP. If it is higher, it should be reduced by 1/20th of the excess above 60% every year, as an average over three years.

* If a government does not observe such debt reductions it can be disciplined in the same way as with too large a deficit. Again, this has never happened and it is unlikely to happen.

* When determining how much to spend, governments should use a rule that any rise in net spending should not be higher than the economy’s potential growth rate. This way when the economy is growing below potential governments can spend more and when growth is above potential, public spending is reduced.

* Euro zone governments have to submit by Oct. 15 each year the main assumptions of their budgets for the following year to the Commission for vetting that they are in line with EU rules. If such a draft budget shows a higher deficit when a government has been told to cut it, the Commission can ask for amendments.

* The Commission checks every year that euro zone economies are not developing dangerous imbalances, like real estate bubbles, problems in the labour market or big deficits or surpluses on a country’s current account, for example. The Commission can ask a country to correct such imbalances and if its recommendations are ignored, the government can be fined. No government has ever been fined. 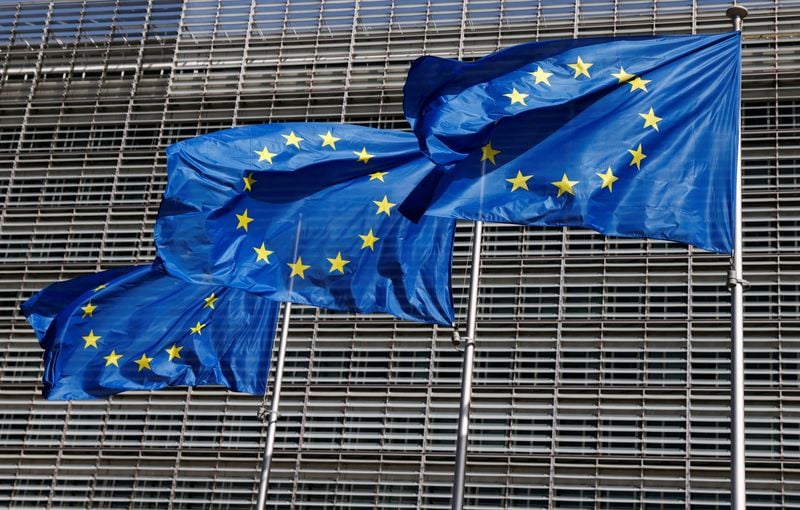