MEXICO CITY (Reuters) – Mexico’s government and financial institutions will propose a bill this month to change current rules, aiming to attract companies to the country’s stock exchange by making it easier to access debt and equities markets, the head of the country’s stock market association told Reuters.

The executive president of the Mexican Association of Stock Market Institutions (AMIB), Alvaro Garcia Pimentel, told Reuters the institution is working to propose a bill that would allow smaller companies to list debts and equities more quickly and at lower cost.

“We built this project so smaller companies could issue debt and receive the same fiscal treatment as public offers for debts and equities,” he said, saying rates would be more competitive and financing longer-term.

He said the proposal, put together with the government and the BMV and BIVA stock exchanges, should be presented to Congress this month.

Mexico’s Finance ministry said it is “working closely with the BMV to strengthen (the country’s) financial market.”

BMV and BIVA did not immediately respond to a request for comment, though the CEO of BIVA spoke of the planned reform at a conference last week.

Garcia told Reuters the groups would likely create another proposal, this time focusing on hedge funds.

“This would create a new law allowing funds to participate through hedging operations, derivatives and direct leverage,” he said, saying AMIB was in talks with the government.

Luis Gonzali, an institutional asset manager, said if the bill passes it would not only attract new companies but make Mexico’s financial market more “dynamic.”

“The measure would to a certain extent mitigate what we have seen for many years: a trend of de-listing and few companies participating in Mexico’s financial sector,” he added. 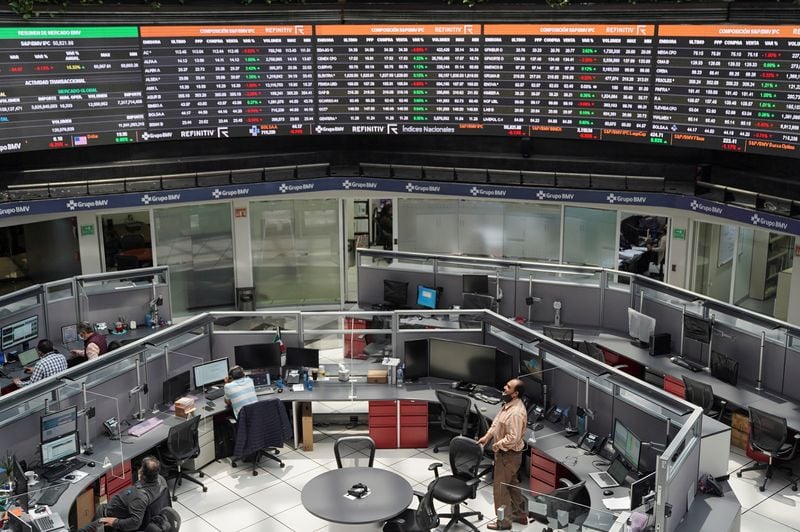