Inflation rose to 8.70% in the year through August from 8.15% in July, statistics agency INEGI said. A Reuters poll of analysts had forecast 8.67% annual inflation.

The new data puts consumer price inflation at its highest level since December 2000, when inflation was 8.96%.

Consumer prices rose 0.70% in the month of August, slightly above a rate of 0.66% forecast by analysts.

August’s annual inflation rate is far above the Bank of Mexico’s target range of 3% plus or minus one percentage point, fueling expectations the bank could raise the benchmark interest rate at its next monetary policy meeting on Sept. 29.

Banxico, as the Bank of Mexico is known, raised the benchmark interest rate by 75 basis points at its last monetary policy meeting in August, mirroring the U.S. Federal Reserve.

The bank said last week it was not tied to being in lockstep with the Fed.

Gerardo Esquivel, a member of the central bank’s board, said Friday rates “may need to go a little further in the restrictive zone” to guarantee lower inflation.

Lopez Obrador said last week that without government subsidies to keep fuel prices down, annual headline inflation would have hit 14%. 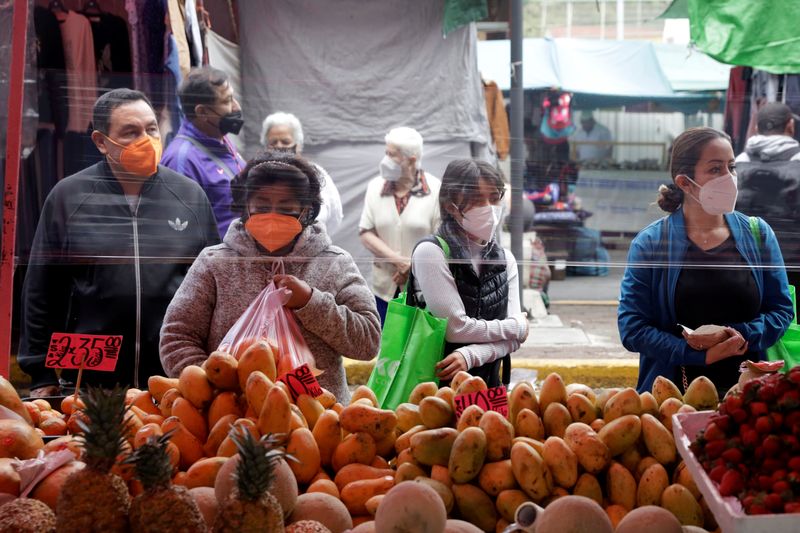