BRUSSELS (Reuters) -U.S. Secretary of State Antony Blinken was in Brussels on Friday after a visit to Kyiv, as Washington seeks to strengthen unity as Europe faces a winter of raised energy costs.

Blinken met NATO Secretary General Jens Stoltenberg and ambassadors from the alliance, in part to report back from his trip, on which he pledged new military aid and was briefed on Ukraine’s counteroffensive against Russian forces.

A senior State Department official said ahead of the visit to Brussels that it was part of the “constant gardening” the Biden administration has been doing to maintain unity among European nations.

Some analysts say the shortages and a surge in living costs as winter approaches risk sapping Western support for Kyiv as governments try to deal with disgruntled populations.

“President Putin thought that he could divide and weaken NATO. Today, the alliance is stronger, more unified and better resourced that ever before,” Blinken said at a news conference following the meetings.

Stoltenberg said pressure on energy supplies and the soaring cost of living would test “our unity and solidarity.”

Moscow has cited Western sanctions and technical issues for the energy disruptions. European countries who have backed Kyiv with diplomatic and military support have accused Russia of weaponising energy supplies.

European Union energy ministers were also meeting in Brussels on Friday over whether to cap Russian gas prices in hopes of shielding citizens and businesses from sky-high energy bills.

Blinken, in Poland, said he was confident Europe would take decisive action to get rid of what he called the “chokehold that Russia has on Europe” through gas supplies.

Standing up to Moscow over Ukraine “comes with costs, but the cost of inaction, of not doing anything, of allowing this to go forward, would be far greater,” Blinken said earlier on Friday. 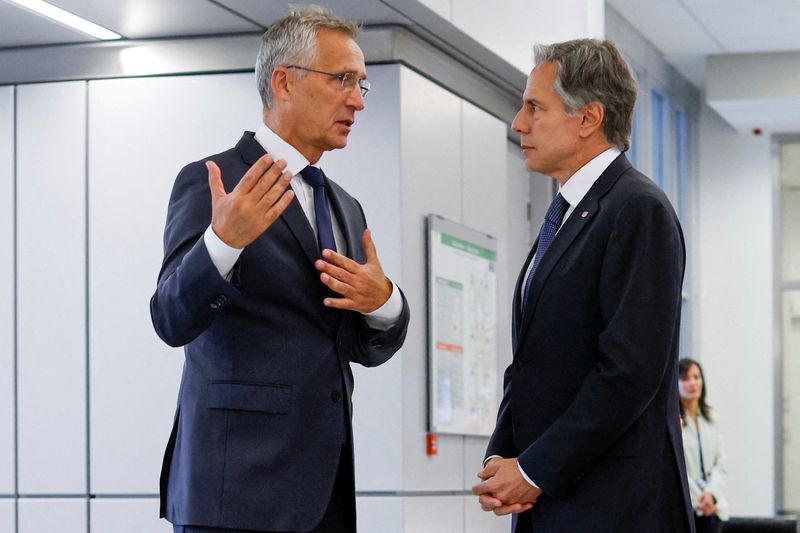 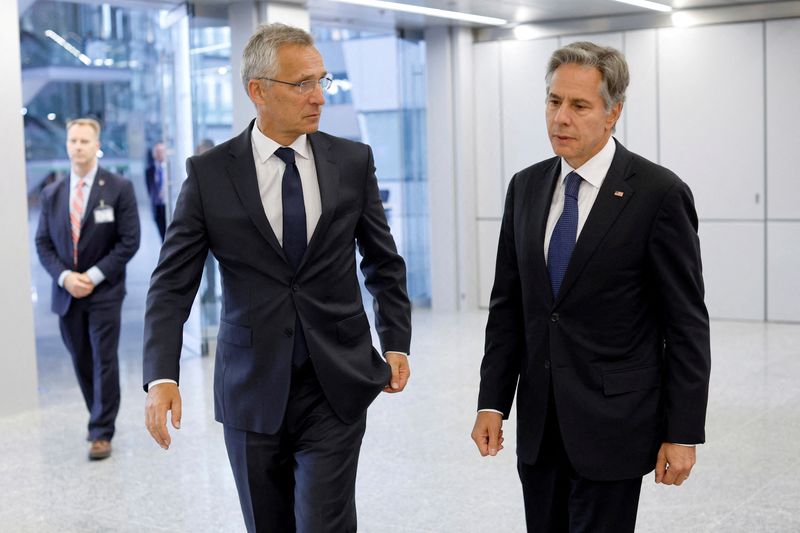 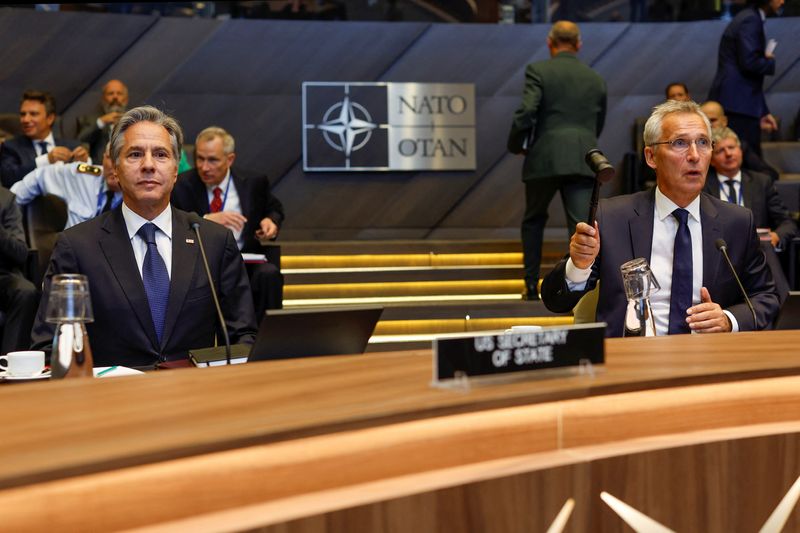 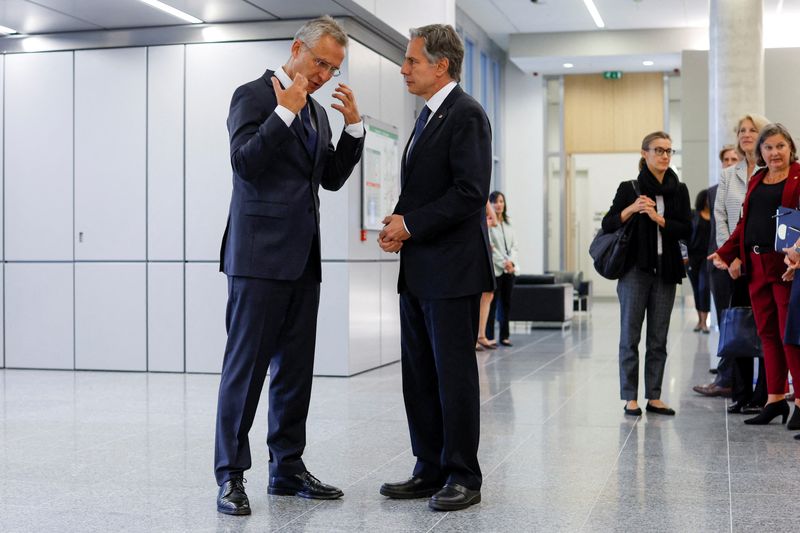