LONDON (Reuters) – As world leaders paid tribute to Queen Elizabeth on her death aged 96 on Thursday, ordinary people in Britain and around the globe paid their own respects to a woman who had been the face of her nation for more than 70 years.

On a rainy London night, thousands gathered outside Buckingham Palace, in central London, some laying floral tributes outside the black iron gates. There were similar scenes outside the queen’s Windsor Castle home. Black cabs lined up outside the palace to pay homage to the Queen.

Portraits of Elizabeth were posted on billboard screens in central London’s Piccadilly Circus and the city’s Canary Wharf financial district, and also across the Atlantic in New York’s Times Square. Flowers were laid outside the British Consulate General in New York.

At Tea & Sympathy, a restaurant selling classic British favourites in New York, people came for a cup of tea as a way of paying their respects.

“It’s like your mom died, because we’ve grown up with her, and her family,” said Tea & Sympathy owner Nicky Perry. “I’ve had so many people turn up here today in floods of tears. Men. Americans.”

In Washington, the U.S. flag was lowered to half staff to mark the passing of a monarch whose legacy President Joe Biden said “will loom large in the pages of British history, and in the story of our world”.

Her death was also marked in cities around the world.

In Berlin, flowers and candles were laid outside the British Embassy, while in Venice “God Save the Queen”, the British national anthem, was played outside the Italian city’s Festival Buildings.

In Paris, the Eiffel Tower went dark at the stroke of midnight in a tribute to the Queen.

In Brazil, the giant statue of Christ the Redeemer overlooking Rio de Janeiro was lit up in the red, blue and white of the United Kingdom’s flag, while Australia announced plans to illuminate the sails of the Sydney Opera House.

At the U.S. Open in New York, tennis fans and players held a moment of silence before the start of the women’s semi-final between Tunisia’s Ons Jabeur and France’s Caroline Garcia.

And in New Zealand, members of the armed forces performed a ceremonial Maori haka at the War Memorial in Auckland to pay tribute to the Queen, while people in Auckland expressed their sorrow.

“You knew the news was going to come but when it does come it’s still a bit of a shock,” said Auckland resident Nicki Reeves.

“She’s been in everyone’s lives for so many years now.” 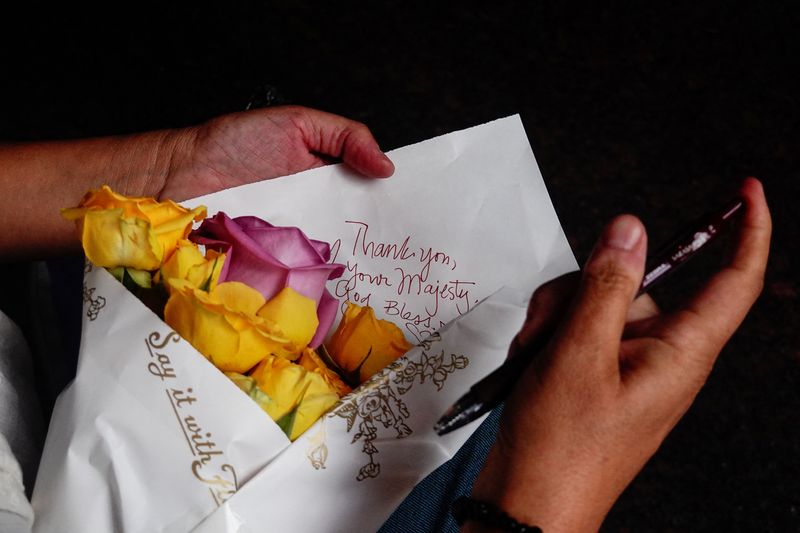 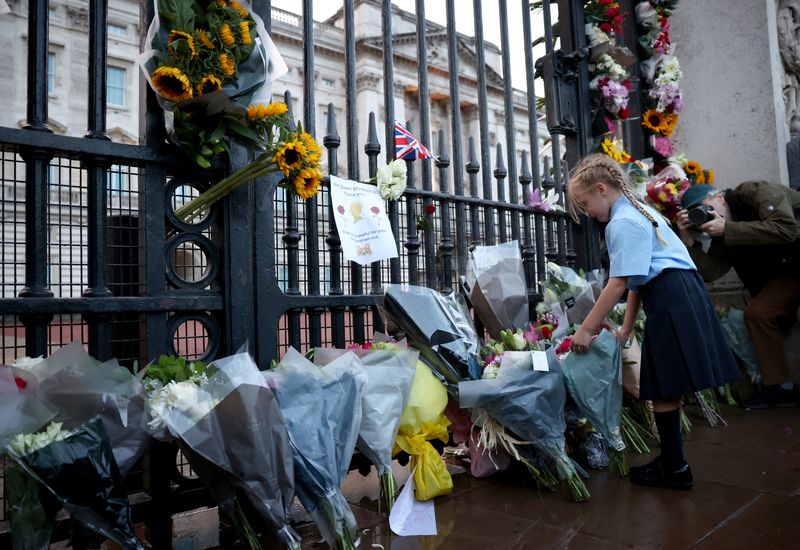 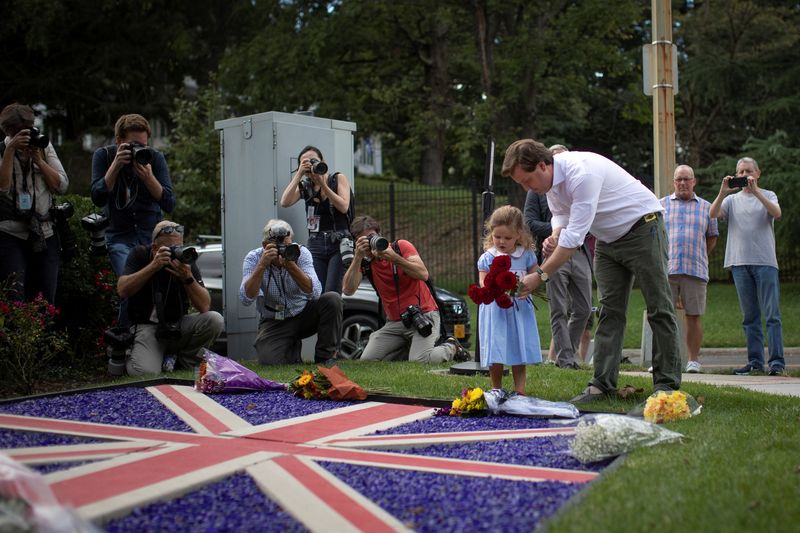 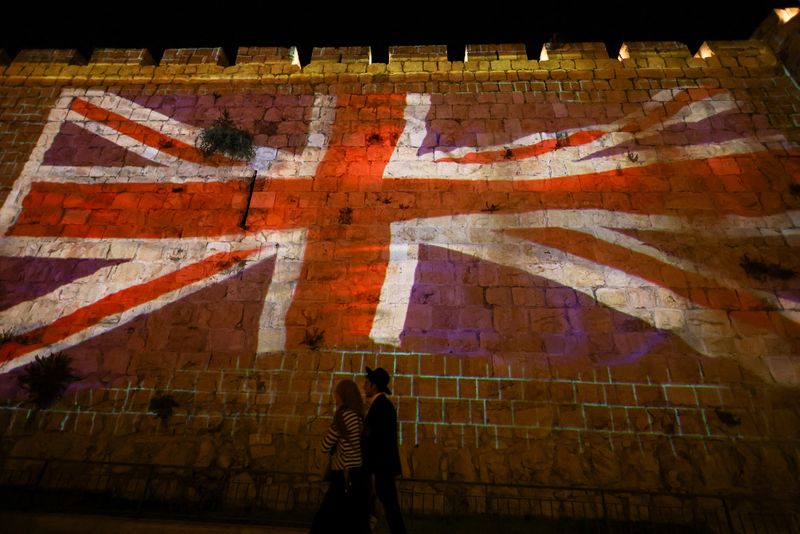 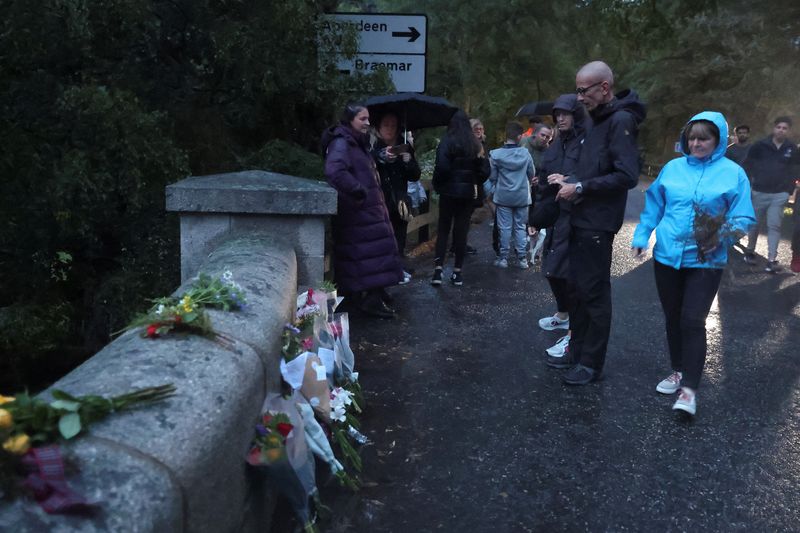 BETSY MCCAUGHEY: Spendaholic Politicians Are Taking A Sledgehammer To Your Economic Future