DUBLIN (Reuters) – Ireland’s deputy prime minister said on Friday that coalition leaders will shortly discuss how Dublin might remain as chair of the influential Eurogroup of euro zone finance ministers ahead of a cabinet reshuffle.

The reshuffle could see current Eurogroup chief Paschal Donohoe moved from Ireland’s finance ministry, complicating his hopes of a second term after a two-and-a-half year term at the helm of the European Union’s most powerful economic policy-setting body.

The Eurogroup played a key role coordinating policy during the financial crises of the last decade, ultimately helping to avoid the collapse of the common currency, and holding the chair has added to Ireland’s influence in the bloc.

Deputy Prime Minister Leo Varadkar said he would soon begin talking with coalition partners about how Ireland could keep leading the group.

“I would be just stating a fact in saying the presidency of the Eurogroup is probably the most important position that any Irish man of woman holds at the moment in the world… I don’t think there’s a country in Europe that wouldn’t like to get that role from us if they could,” Varadkar told the Newstalk radio station.

“I haven’t had this conversation yet with the Taoiseach (prime minister) or the leader of the Green Party. I need to have that conversation with them (and) I will in due course,” Varadkar said.

The leader of Donohoe’s Fine Gael party, Varadkar will become prime minister in December and although not part of the published rotation deal, current premier Micheal Martin’s Fianna Fail party expects to take over the finance ministry.

Fine Gael and Fianna Fail were fierce rivals for decades before agreeing to go into government together for the first time in 2020, meaning the politics around sharing senior government portfolios is a delicate one.

A Fianna Fail member of the upper house of parliament said last month that if the role of Eurogroup chair is “as important as Fine Gael seem to suggest”, then they should scrap the rotation plan and let Martin continue as prime minister. 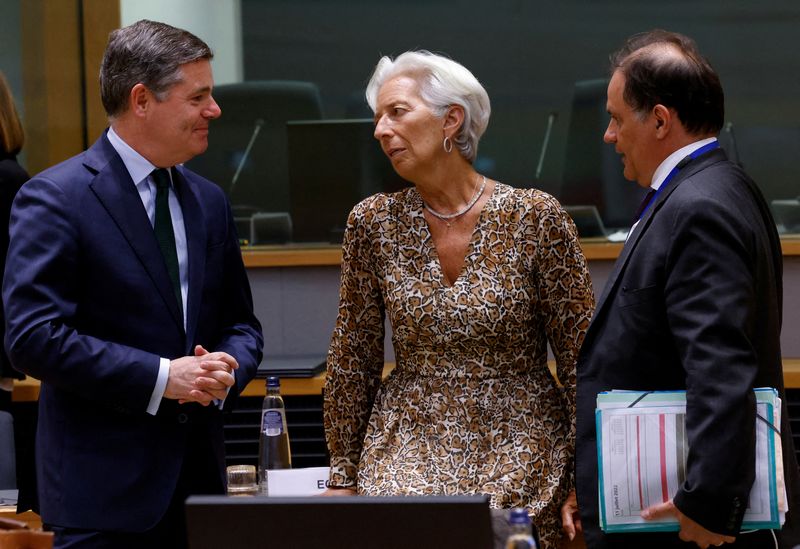