The 0900 GMT Council meeting, which has two parts, proclaims the new sovereign and see the King sign an oath to uphold the security of the Church in Scotland.

Following the meeting, there will be the Principal Proclamation at 1000 GMT from the balcony overlooking Friary Court at St James’s Palace, with other announcements of the new monarch made across the United Kingdom and in the City of London. 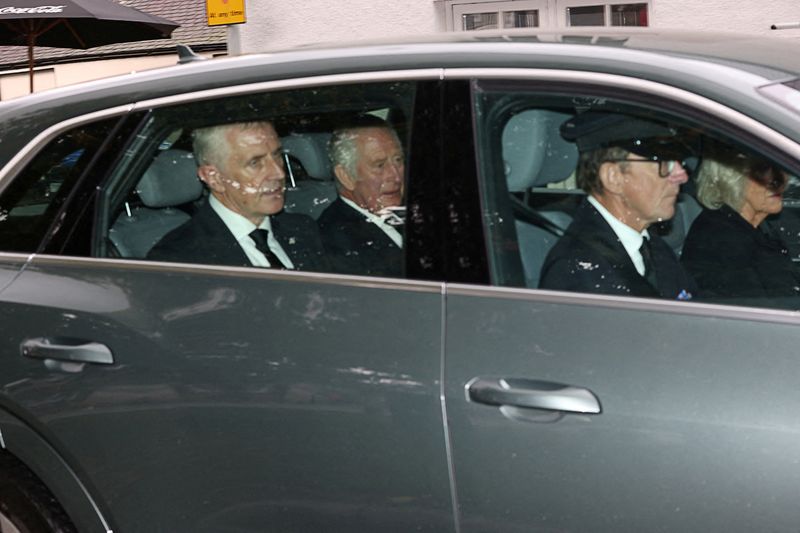