The activist investor added that it now owns 11.67% of Turquoise Hill’s shares, after buying a further 1.73% stake on the open market.

Rio Tinto agreed on Sept. 1 to take over the 49% stake it doesn’t already own in Turquoise Hill after sweetening an initial offer by around 20% to “a best and final” $3.3 billion, hoping to boost the Anglo-Australian mining company’s chances of gaining direct ownership of the massive Oyu Tolgoi copper-gold mining project in Mongolia.

“The proposed price implies an equity value of $8.65 billion CAD, which is a fraction of the free cash flow that Pentwater expects Turquoise Hill to generate over the next decade,” it said in a release.

Shares of Turquoise Hill, which fell 3% after Pentwater’s announcement, have gained more than 50% since Rio’s initial offer in March. Turquoise Hill’s minority shareholders are expected to vote on the proposed deal around the end of October.

Future demand for copper is expected to be strong due to the growth of electric vehicles, their charging stations and other renewable energy infrastructure, as the world gears up to decarbonise.

But prices of the metal have retreated from all-time highs on worries about slower demand from leading consumer China and global inflationary pressures. 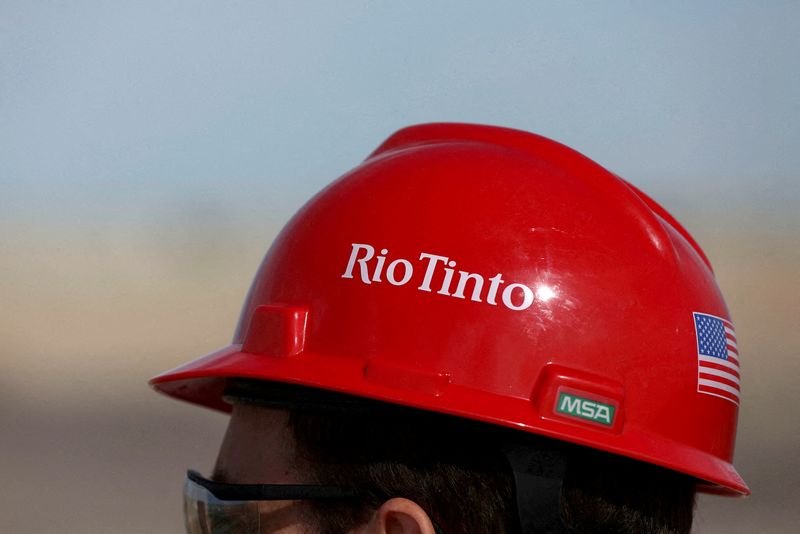