The survey showed Lula with 46% of voter support against 31% for Bolsonaro in the first round of the election scheduled for Oct. 2, compared to 44% and 31% respectively in the previous poll.

In the expected second-round runoff, Lula’s lead grew slightly to 17 points from 16, indicating he would get elected with 53% of the vote versus Bolsonaro’s 36%, the poll showed.

Meanwhile, Bolsonaro’s approval rate stayed the same as the previous poll at 30%, despite the incumbent passing welfare programs and measures to tackle inflation.

His disapproval rate was up slightly to 45% from 43% the previous week, according to the poll.

Pollster IPEC, formerly known as IBOPE, interviewed 2,512 people in person between Sept. 9-11. The poll has a margin of error of 2 percentage points. 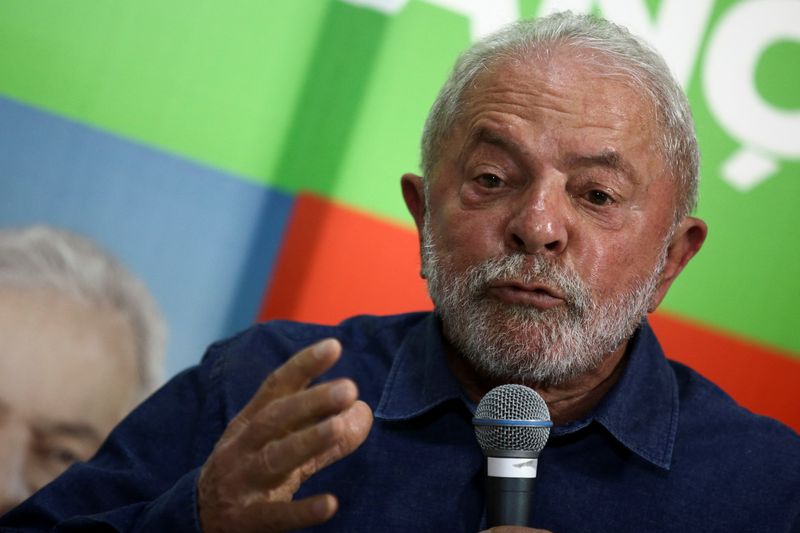