The unexpected trip was added to the president’s schedule at the last minute. Asked by reporters why he was flying to Wilmington, Biden said as he boarded Air Force One: “To vote.”

The Bidens cast their Democratic primary ballots at the Tatnall School’s Laird Performing Arts Center, less than a mile from Biden’s home in Wilmington, where he spends many weekends. Cameras were not allowed.

The only race on the ballot was for state auditor. It featured incumbent Kathy McGuinness, a Democrat, against Lydia York, who had been endorsed by the Delaware Democratic Party.

It was unclear why the Bidens did not vote by absentee ballots, rather than flying to Delaware and back to Washington aboard the presidential aircraft at taxpayers’ expense. 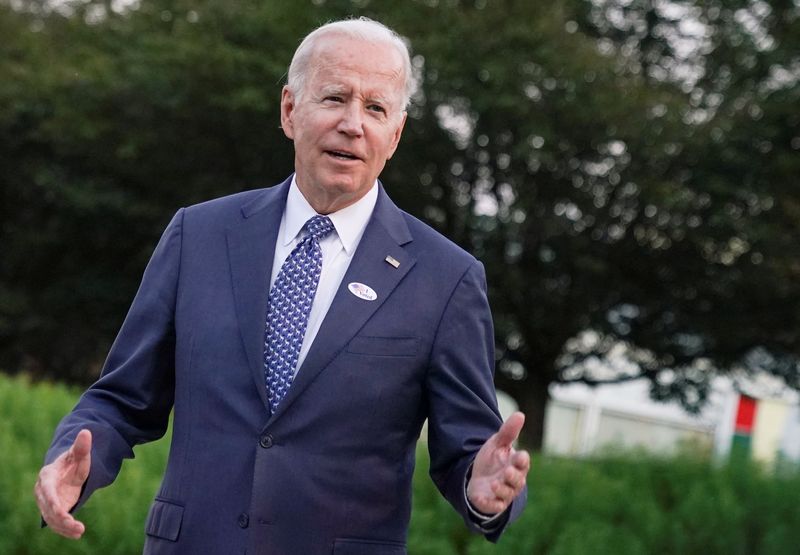