Georgieva, speaking at an event hosted by the Center for Global Development, said 25% of emerging market and 60% of low-income countries were in or near debt distress.

“My message to the large creditors, to China, the private sectors … is that the larger your share is, the bigger your responsibility,” she said. “It is in your interest as creditors to prevent a problem from exploding.”

Specifically, Georgieva said she hopes to see Sri Lanka’s public creditors quickly engaged and then bringing private creditors on board for debt negotiations. 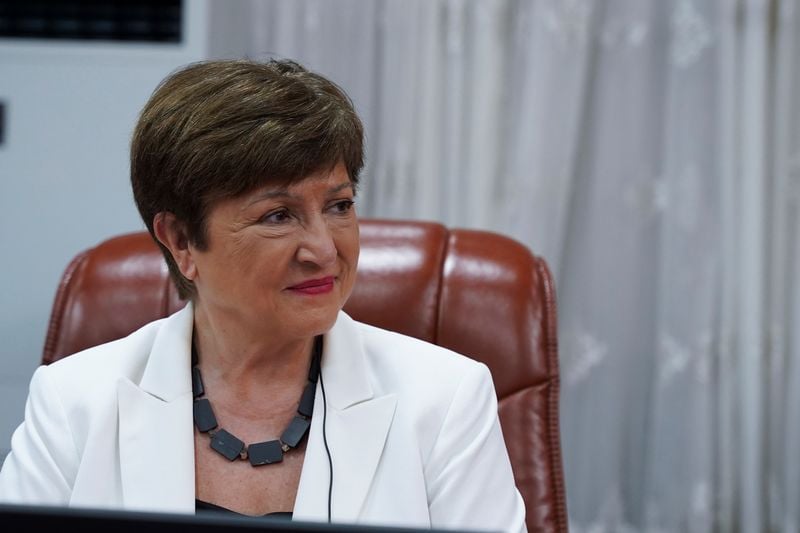