NEW DELHI (Reuters) – India does not need to defend the rupee because its economic fundamentals are such that the currency can take care of itself, the country’s chief economic adviser, V. Anantha Nageswaran, said on Tuesday.

“I think India isn’t defending the rupee, India is just making sure that the market forces and the economic fundamentals direct the rupee in a particular direction and making sure it happens smoothly and gradually,” he told an event.

“I don’t think Indian fundamentals are such that we need to defend the rupee. The rupee can take care of itself.” 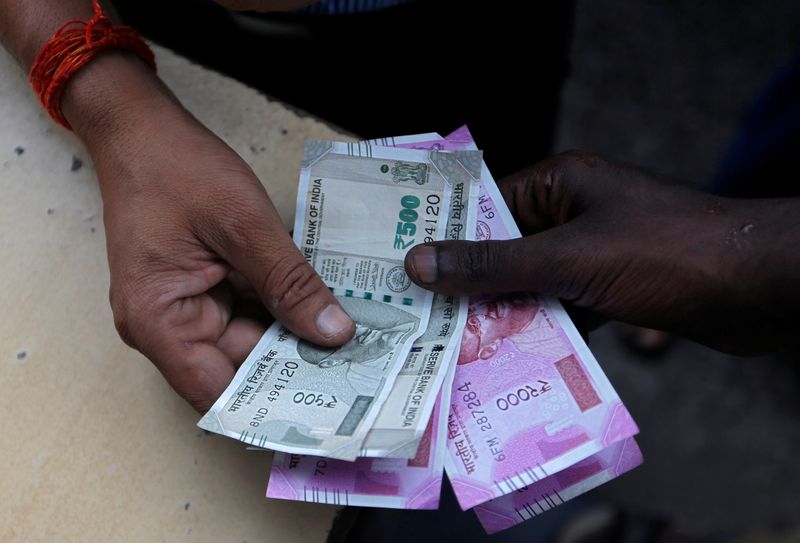