MEXICO CITY (Reuters) – Mexico’s oil regulator and state company Pemex are at odds over how to develop a deepwater natural gas project, eight people close to the matter said, threatening to stall a $1.5 billion energy venture.

Officials at regulator National Hydrocarbons Commission (CNH) have raised questions about whether Petroleos Mexicanos can shoulder the massive project, the people said.

The Lakach field holds up to 937 billion cubic feet of reserves but rising costs have hindered development. Now, a Pemex proposal to revive development with U.S. liquefied gas company New Fortress Energy is at issue. The project’s fate could depend on the replacement for CNH chief Rogelio Hernandez, who resigned last week, the people said.

Mexican laws stipulate regulatory approval requires projects be both technically and economically viable. The standoff between CNH and Pemex over Lakach lays bare the challenges of Mexico’s effort to self-develop its reserves.

President Andres Manuel Lopez Obrador has sought to champion state companies and keep private investors on the sidelines, an agenda complicated by Pemex’s lack of capital and huge debts.

Pemex has proposed to develop Lakach with New Fortress Energy using a service contract, a formula used prior to the nation’s energy sector opening in 2013-14. Under a service contract, Pemex would retain full ownership but bear the risk if prices fall.

Historically, service contracts have worked for Pemex when prices are high, a government source said. And they are faster to execute than ownership-sharing farm-outs, Pemex source added.

But they could pose financial risks to Pemex if prices fall and mandatory fees surpass the value of oil and gas production, experts said.

The CNH has argued that Lakach would only be economically viable if Pemex were to formally take on a partner through a farm-out via auction. But Lopez Obrador has ruled out auctions.

Woodside Energy, joint owner with Pemex of the Trion offshore oil project, approved before Lopez Obrador took office, has pushed back until mid-2023 the final investment decision of the venture, created more than five years ago.

Lopez Obrador took office in 2018, and since 2019 his government has frozen open-competition bidding rounds that had secured foreign investment for sustaining projected oil and gas output growth. This has forced Pemex to resort to service contracts to establish partnerships and bring in development capital.

In July, Pemex and New Fortress announced a “long-term strategic partnership” for Lakach that would supply gas for domestic use and produce liquefied natural gas for exports.

The companies did not detail how they would split drilling, infrastructure and development costs. Pemex has already injected $768 million in exploration and Mexico expects New Fortress to bring capital for the project.

New Fortress Energy said that it continues “working on the terms.”

Pemex has proposed paying New Fortress through fees for its contributions, the people said.

Lakach, a Gulf of Mexico field with the potential to supply up to 1.8 billion cubic feet of gas per day, could become the country’s first commercial deepwater gas project and provide a huge boost for a country importing over 80% of the fuel.

Pemex had planned to sign at least 30 service contracts under Lopez Obrador, which do not need to pass through an auction like a farm-out. But given the risks they could imply for some partners and CNH’s reluctance to approve them, none have gone ahead.

The development plan for Lakach, drafted by Pemex, did not pass the economic criteria in the latest review by the regulator, two of the sources said, adding that drilling costs were too high and output was overestimated.

“After adding investment and expenses, the project will never be profitable,” said a source at the regulator. “But if that project reduces losses for Pemex, why not approve it?” 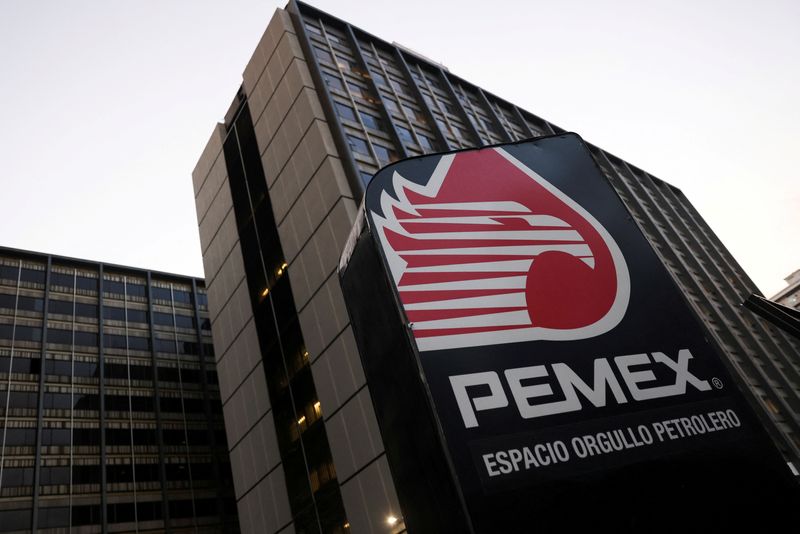