(Reuters) – Shares of Rent the Runway plunged more than 22% before the bell on Tuesday, as more Americans paused their subscription to the clothing rental firm as they feel the pinch of red-hot inflation.

Soaring prices of gasoline and groceries have forced shoppers to curb spending on apparel and other discretionary items, bruising sales of clothing companies that were just beginning to recover from pandemic lows amid easing supply chain issues.

Rent the Runway lowered its annual sales forecast late on Monday and said it would cut about 24% of its corporate workforce as it seeks to rein in costs.

“Consumers aren’t viewing (Rent the Runway) as a way to save money versus a traditional wardrobe ownership model … rather, consumers are protecting household budgets by crossing off recurring monthly discretionary charges like RENT,” Credit Suisse analyst Michael Binetti wrote in a note.

At least five brokerages cut their price targets on the stock, with Credit Suisse downgrading its rating to “neutral” from “outperform”.

Rent the Runway reported 124,131 active subscribers at the end of the second-quarter, down 8% from the prior three-month period, with the company blaming an increase in the number of people pausing or choosing to not renew their subscription. Active subscribers were still up 27% compared to a year earlier.

The company said while it saw subscriber numbers bounce back in August and September, it was still difficult to predict how consumers would behave given an uncertain macro backdrop.

“It is becoming clear to us that our customers live, work, socialize and travel differently in 2022 than they did prior to the pandemic,” Chief Executive Jennifer Hyman said on a call with analysts.

“We are still learning how these types of changes in customer behavior impact the business, particularly in a challenging macro environment.” 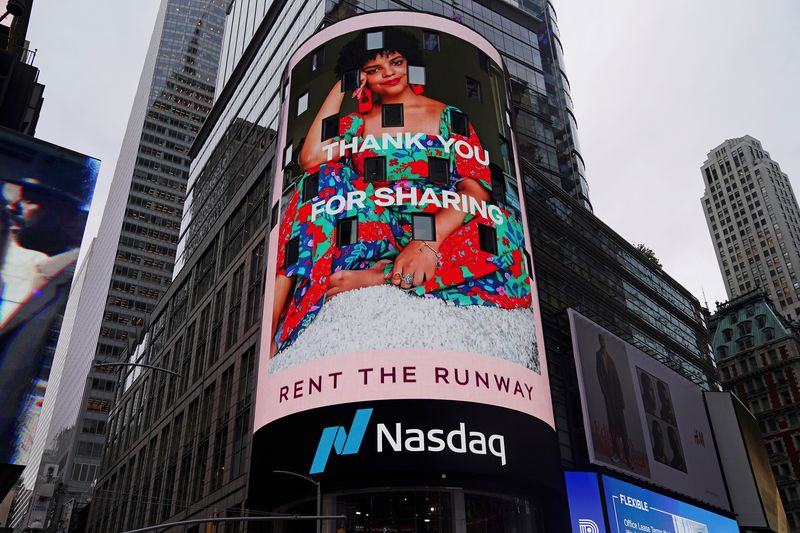 Woman punched in the face, robbed in Glen Burnie