(Reuters) – Ukraine is in full control of more than 4,000 square km (1,500 square miles) of territory recaptured from Russian forces and is stabilising another 4,000 square km, President Volodymyr Zelenskiy said in an address on Tuesday.

On Monday, he said Ukraine had retaken 6,000 square km in its recent counter-offensive. Ukrainian officials, though, say it is important to make a distinction between taking territory and ensuring it is totally safe. 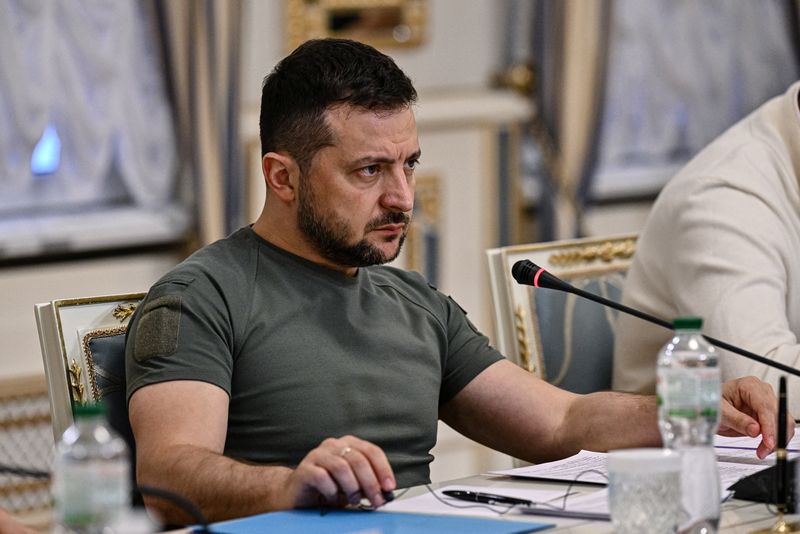 Half Of Americans Believe Wokeism Is Undermining The Military

‘A Quiet Storm’: Psaki Speculates ‘Further Prosecutions’ Will Be Made In Jan. 6 Probe

Jerome Powell Claims ‘Nobody’ Expected Inflation To Get So High. Here Are The Economists Who Did.