CARACAS (Reuters) – Venezuela’s monthly inflation rate increased to 8.2% in August from 7.5% in July, according to data released on Tuesday by the country’s central bank.

According to Reuters calculations, this takes Venezuela’s year-on-year figure to 114.1%, the highest in Latin America.

However, the rate of inflation rose again in August due to higher public spending and the depreciation of the local bolivar currency, countering government efforts to tame inflation by stabilizing the exchange rate, analysts said.

High prices coupled with the de facto dollarization of the economy have severely widened pay gaps between public- and private-sector employees. Salaries of state workers are paid mainly in bolivars and only sporadically increased.

The minimum wage is equivalent to about $16 per month.

The South American country’s inflation rate year-to-date reached 60.5%, according to the central bank.

It said the communications sector has seen the biggest price hikes at 81.8%, due to changes in mobile phone and internet tariffs, while prices in education services rose 12.5%.

Venezuela has not released figures on the economy’s growth or balance since May 2019. 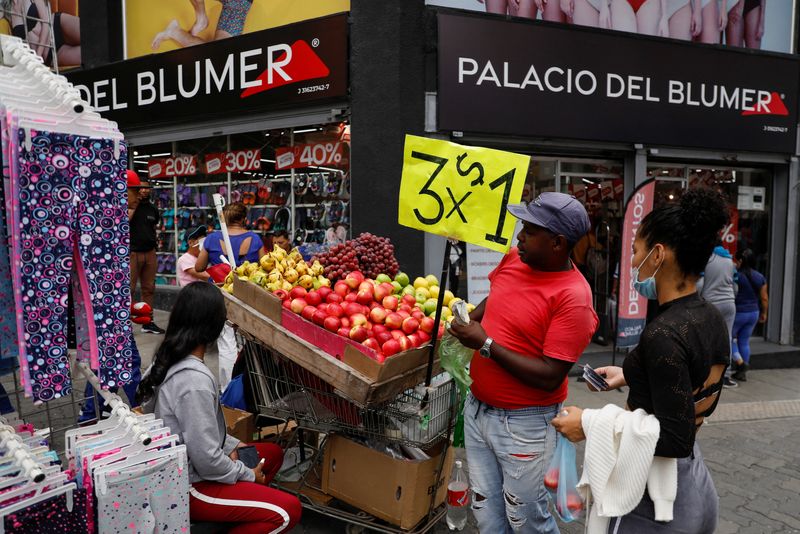 Davenport Man Sentenced for Possessing Ammunition as a Felon

Davenport Man Sentenced for Possessing Ammunition as a Felon