By Anirban Sen and Sam Nussey

The fund’s size has not been finalised and will likely launch early next year if the Japanese tech conglomerate decides to proceed, the source said, adding that SoftBank is also considering boosting the size of its second Vision Fund.

The source, who requested anonymity as these discussions are confidential, cautioned that SoftBank’s plans are subject to change and it could eventually decide not to launch a new fund.

SoftBank Chief Executive Masayoshi Son last month said he would restructure the Vision Fund investment arm after it reported a $50 billion loss in the six months through June, as the value of its portfolio slid.

SoftBank’s first two Vision Funds have been hammered by a global tech rout and the underperformance of major investments such as office-sharing firm WeWork Inc and ride-hailing giant Didi Global Inc.

The Wall Street Journal first reported the plans for a potential third fund earlier on Wednesday. 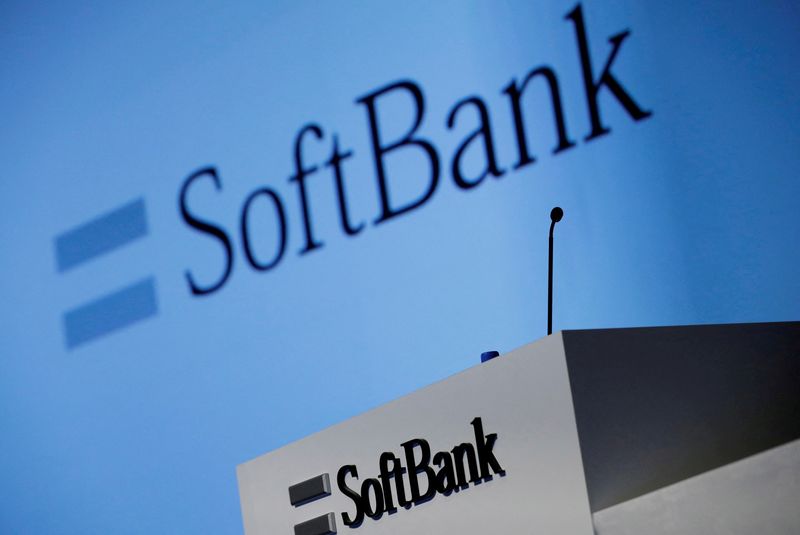