WASHINGTON (Reuters) – U.S. producer prices fell for second straight month in August as the cost of gasoline declined further, resulting in the smallest annual increase in a year, which could allay fears of inflation becoming entrenched.

The report from the Labor Department on Wednesday also showed underlying producer inflation rising moderately last month, suggesting snarled supply chains were loosening up. It followed on the heels of news on Tuesday of a surprise increase in monthly consumer prices in August, which cemented expectations for a third 75 basis points interest rate hike from the Federal Reserve next Wednesday.

“Today offers a bit of good news that the economy’s supply chain headwinds are starting to diminish,” said Christopher Rupkey, chief economist at FWDBONDS in New York. “While inflation isn’t completely contained, there is hope that the diminished pressures on PPI goods prices will lead to less inflation in the future for the goods sitting on store shelves that consumers buy.”

The producer price index for final demand dipped 0.1% last month after slipping 0.4% in July. A 1.2% drop in prices for goods accounted for the fall in the PPI, which was in line with economists’ expectations. The decline in goods prices, which followed a 1.7% plunge in July, was largely driven by a 12.7% tumble in the cost of gasoline. Food prices were unchanged.

The cost of services increased 0.4% after rising 0.2% in July. Sixty percent of last month’s advance in services was attributed to a 0.8% rise in margins received by wholesalers and retailers. Prices for portfolio management rose. But there were decreases in the costs of truck transportation of freight and guestroom rental, as well as food and alcohol retailing.

In the 12 months through August, the PPI increased 8.7%. That was the weakest year-on-year reading since August 2021 and followed a 9.8% increase in July.

Excluding the volatile food, energy and trade services components, producer prices gained 0.2% in August. The so-called core PPI edged up 0.1% in July. In the 12 months through August, the core PPI advanced 5.6% after increasing 5.8% in July.

Fed officials gather next Tuesday and Wednesday for their regular policy meeting. Financial markets have priced in a 75 basis points rate increase next Wednesday, with potential for a full percentage point rise, according to CME’s FedWatch Tool.

The U.S. central bank has twice hiked its policy rate by three-quarters of a percentage point, in June and July. Since March, it has lifted that rate from near zero to its current range of 2.25% to 2.50%. 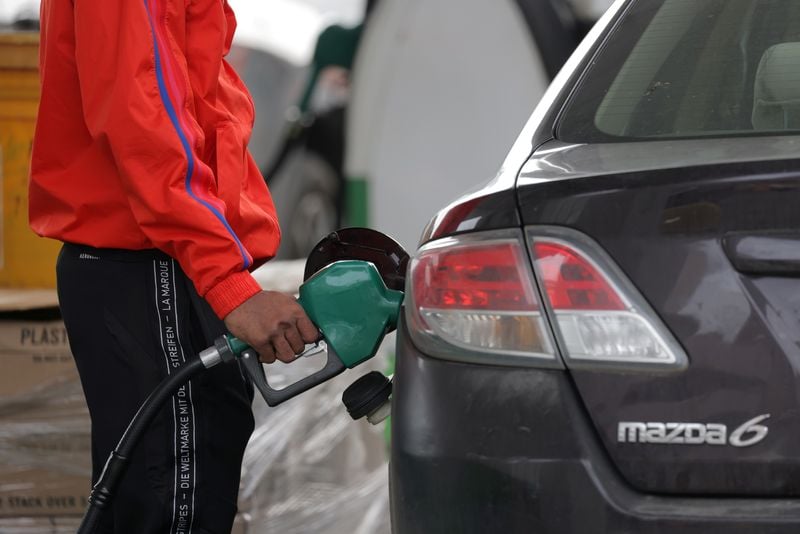