LONDON (Reuters) – Barclays said investors have submitted claims for $7 billion out of $17.7 billion worth of securities it sold in error, under the terms of a so-called rescission offer by which the bank had to buy back the notes and compensate buyers.

The British bank said it was evaluating the overall financial impact of the offer, and will provide an update in due course.

The problem dates back to March 28 when Barclays disclosed it had oversold a range of complex structured and exchange-traded notes, overshooting by about 75% a $20.8 billion limit agreed with United States regulators.

Buyers of the notes, considered “unregistered securities” under U.S. law, had the right to demand Barclays buy back the investments at the original price plus interest.

The bank’s second quarter earnings were dented by a 580 million pound ($667.58 million) net hit from the blunder, after charges for the expected costs of fixing the mistake were somewhat mitigated by hedges the bank put in place against such costs. 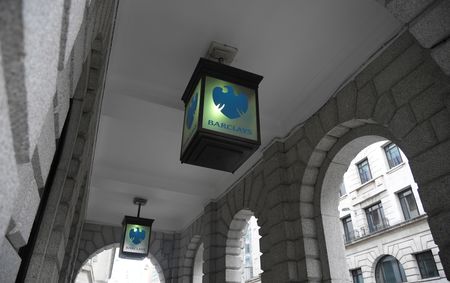