WASHINGTON (Reuters) – U.S. railway parties have agreed to a cooling off period as standard part of the ratification process after reaching a tentative deal overnight, a move that would avert any shutdown in case unions fail to ratify it, a source familiar with the situation said on Thursday.

U.S. President Joe Biden called negotiators around 9 p.m. Wednesday night as talks continued in a move the source said was “crucial” as talks progressed for 20 hours into the night. 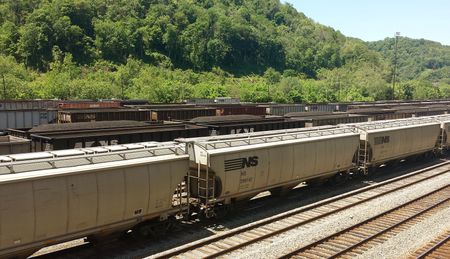