LONDON (Reuters) – The European energy crisis following Russia’s war in Ukraine should come as no surprise and is a reminder that governments and companies should have switched more quickly to renewable energy, the chairman of Zurich Insurance said on Thursday.

“There is nothing massively surprising in what is happening now in matters of the price of energy, of geopolitical tension,” Michel Lies, who is also steering committee chair of the Insurance Development Forum, told Reuters in an interview. He added it was like “somebody in January saying ‘oh crikey it’s snowing’ – it snows sometimes in January.”

“We could have started a little bit earlier with more renewable energies, which would have made us a little less dependent on what is happening.”

The Insurance Development Forum, a partnership between governments and insurers supported by the United Nations and the World Bank, is working to make countries better prepared for natural catastrophes, Lies said, such as through so-called parametric insurance, which makes speedy payments if a specified catastrophe happens.

The forum will report at the COP27 climate summit in Egypt in November on its work to assess resilience to natural disasters around the world, he added.

In addition to climate change, which is worrying commercial insurers such as Zurich, Lies said people’s desire to move to coastal towns was contributing to the size of losses from natural disasters.

“There’s a concentration of people in cities, not too far from seas and oceans.”

But he said those making changes in the past few years to improve the environment and lessen climate change impacts had tended to forget about the S in ESG – environment, social, governance.

“The E overshadowed the S. We were probably naive enough to believe that the E would be so interesting for everybody, even if they were losing their job – it’s not happening like that.” 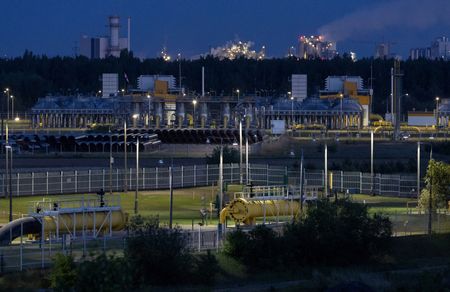 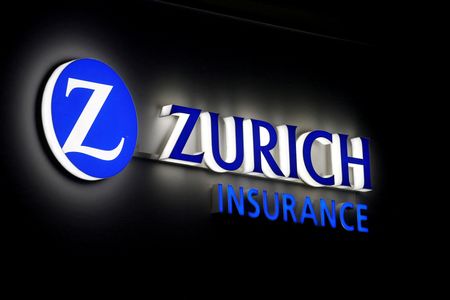