WASHINGTON (Reuters) -Filings that reference the federal raid of former Trump Justice Department official Jeffrey Bossert Clark’s home will soon be unsealed in his ethics case, according to a Thursday order from a District of Columbia Bar official.

Lucy Pittman, an attorney who chairs a D.C. Bar committee, on Thursday directed that sealed filings made in Clark’s disciplinary case be made public within the next two days, soon after Clark’s lawyers asked for them to be released.

Clark’s attorneys did not immediately return a request for comment. A representative for the D.C. Bar board declined to comment.

Clark’s legal team made the request after a D.C. Bar committee report, posted on Wednesday, stated that Clark disclosed in earlier filings that the raid of his home was tied to a Justice Department investigation on potential violations of conspiracy, false statements and obstruction of justice statutes.

The former Justice Department official is under scrutiny for attempts to be appointed attorney general under then-President Donald Trump to help promote false election fraud claims, and Clark’s electronic devices were seized in the June raid.

“The incomplete public record is creating a misleading impression in the reporters who are following this case, and likely in any reporting they may publish, and in turn in the public as to the arguments of the parties and proceedings in this case,” Clark’s attorneys wrote. 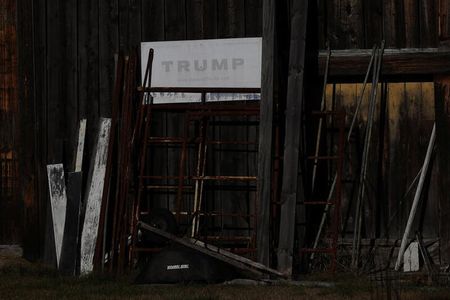