LAGOS (Reuters) – Inflation in Nigeria rose for a seventh straight month to 20.52% in August, the statistics bureau said on Thursday ahead of a central bank rate decision next week.

The central bank meets on Tuesday to decide on rates in Africa’s largest economy. It has previously said it would continue with rate hikes if inflation remained elevated.

Refinitiv data showed that year-on-year inflation in Nigeria remained at its highest level since September 2005. On a monthly basis, the consumer price index rose 1.77% in August, compared to 1.82% in July, the National Bureau of Statistics said.

Food inflation quickened to 23.12% from 22.02% the previous month as Nigerians continued to face higher prices for staples like rice and bread.

The price of diesel has soared this year due to high global oil prices, which has led to higher electricity costs for citizens, while a weakening naira currency on the parallel market has made some imports expensive.

Inflation has been in double digits in Nigeria since 2016, driven partly by the weakening naira.

“In Nigeria, inflation is fueled by several factors but the paramount factors are exchange rate pressure and price of diesel,” the Financial Derivatives Company said in a note to investors.

Nigerians head to the polls in February to choose President Muhammadu Buhari’s successor, with rising inflation and the state of the economy seen as major issues for voters.

Policy-makers in Nigeria maintain that persistent inflationary pressures are structural and largely imported. 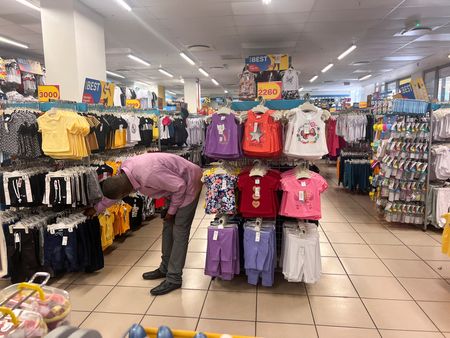 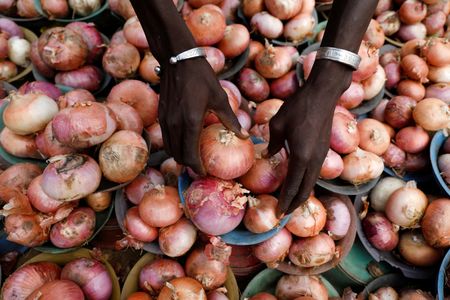 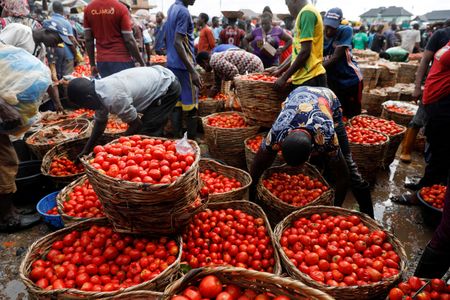 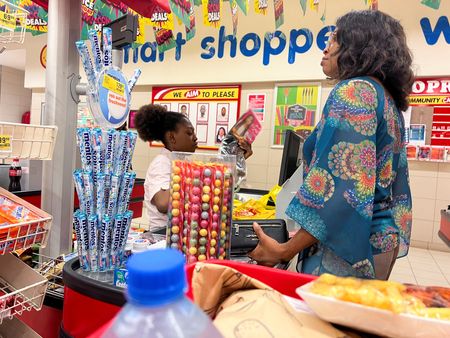