BERLIN/ZURICH (Reuters) – The Swiss competition commission (COMCO) has opened an investigation of Novartis over possible unlawful use of a patent to reduce competitive pressure, the Swiss drugmaker confirmed on Thursday.

COMCO conducted an early morning raid on the company on Sept. 13, it said in a statement that did not name Novartis, which subsequently said in its own statement that it was the group under investigation.

“The company allegedly attempted to protect its drug for the treatment of skin diseases against competing products by using one of its patents to initiate litigation proceedings,” COMCO said in a statement.

Novartis said COMCO had started an investigation in collaboration with the European Commission into the assertion of a patent in the broader field of dermatology treatments.

“In connection with this investigation, COMCO representatives visited the company headquarters in Basel,” it said.

“The opening of an investigation does not imply any finding of wrongdoing or any financial impact. Novartis is fully cooperating with the authorities and is confident to clarify the legitimacy of its position,” it added. 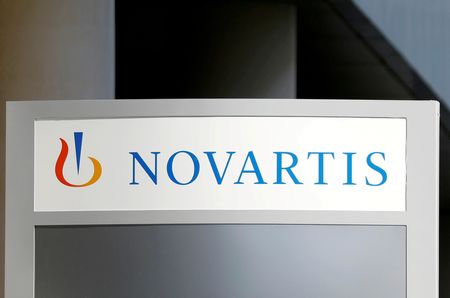