WASHINGTON (Reuters) – U.S. retail sales unexpectedly rebounded in August as Americans ramped up purchases of motor vehicles and dined out more amid lower gasoline prices, but demand is cooling as the Federal Reserve aggressively raises interest rates to fight inflation.

Consumer spending, however, is likely to remain supported by persistent strength in the labor market, with other data on Thursday showing the number of people filing new claims for unemployment benefits last week fell to the lowest level in more than three months.

The data was among the last batch of reports released before the Fed’s policy meeting next Wednesday. Together with a surprise increase in consumer prices in August, the reports likely give the U.S. central bank ammunition to deliver a third consecutive 75-basis-point rate hike.

“Demand appears to be slowing this quarter, but job losses look modest at this point of the economic cycle,” said Christopher Rupkey, chief U.S. economist at FWDBONDS in New York. “The storm clouds of recession threatening the economy have blown further offshore and this will likely convince Fed officials to keep their foot down even harder on the brakes.”

Retail sales increased 0.3% last month, also lifted by back-to-school shopping. But data for July was revised down to show retail sales falling 0.4% instead of being unchanged as previously reported. Economists polled by Reuters had forecast sales would be unchanged, with estimates ranging from as low as a 0.5% decline to as high as a 0.5% increase.

Retail sales, which are mostly goods and are not adjusted for inflation, increased 9.1% year-on-year in August.

Some economists were disappointed that monthly sales did not reverse July’s drop, despite consumers getting a reprieve from higher gasoline prices. They said this was a sign that stubbornly high inflation was forcing some cutbacks on discretionary spending as consumers focused on essential items.

“While consumers remain generally willing to spend, many families, especially those at the lower-to-median end of the income spectrum, are feeling increasingly constrained by elevated prices,” said Gregory Daco, chief economist at EY-Parthenon in New York.

Though inflation remains a headache, it is unlikely becoming entrenched, with a separate report from the Labor Department on Thursday showing import prices declining for a second straight month in August, thanks to lower commodity prices and a strong dollar.

Gasoline prices have dropped about 20% from their record peak in June, according to data from the U.S. Energy Information Administration. Sales at service stations tumbled 4.2% last month, while receipts at auto dealerships increased 2.8%.

Sales at clothing and general merchandise stores increased solidly, driven by back-to-school shopping. But online and mail-order retail sales fell 0.7% after being boosted in the prior month by Amazon’s Prime Day promotion.

Receipts at furniture stores dropped 1.3%, while sales at building material and garden equipment retailers increased 1.1%. Sales at electronics and appliance stores dipped 0.1%. There were strong gains in sales at hobby, musical instrument and book stores. Receipts at bars and restaurants, the only services category in the retail sales report, increased 1.1%.

Stocks on Wall Street were lower. The dollar was steady against a basket of currencies. U.S. Treasury prices fell.

Economists estimated that inflation-adjusted core retail sales fell at least 0.5% in August. This together, with July’s downward revision, likely kept real consumer spending on a moderate growth path. Economic growth estimates for the third quarter are mostly below a 2% annualized rate.

The economy contracted at a 0.6% rate last quarter after declining at a 1.6% pace in the January-March period. But it is not in recession, with the income side of the growth ledger showing a 1.4% rate of expansion in the second quarter, thanks to labor market resilience.

A third report from the Labor Department showed initial claims for state unemployment benefits fell 5,000 to a seasonally adjusted 213,000 for the week ended Sept. 10, the lowest level since the end of May.

Despite the hand wringing about a possible recession next year due to higher borrowing costs, there has not been a surge in layoffs. Economists say companies are hoarding workers after experiencing difficulties hiring in the past year as the COVID-19 pandemic forced some people out of the workforce in part because of prolonged illness caused by the virus.

There were 11.2 million job openings at the end of July, with two jobs for every unemployed person.

While tighter monetary policy has not significantly slowed the labor market, manufacturing is starting to feel the pinch. Production at factories barely increased in August, a fourth report from the Fed showed.

“Supply chain constraints and price pressures appear to be easing, which is a positive for manufacturing,” said Rubeela Farooqi, chief U.S. economist at High Frequency Economics in White Plains, New York. “But factory activity is likely to moderate in response to slowing demand amid a rising interest rate backdrop.” 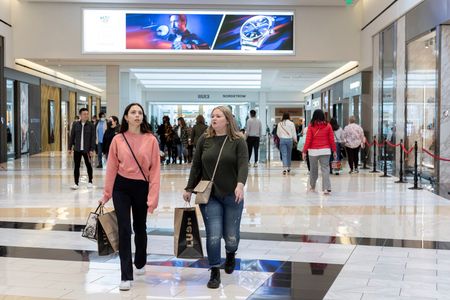 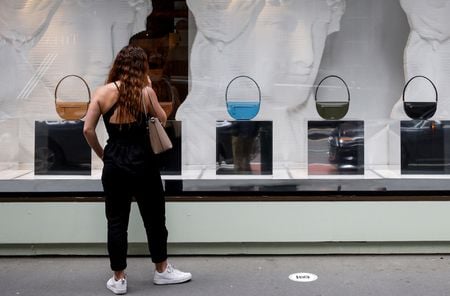 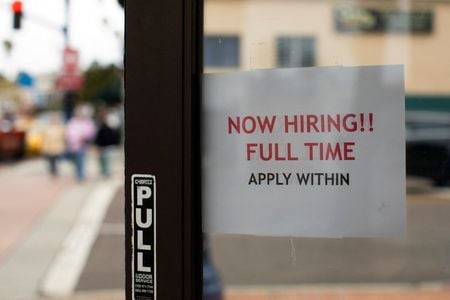 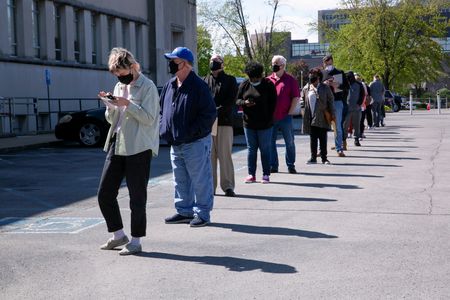 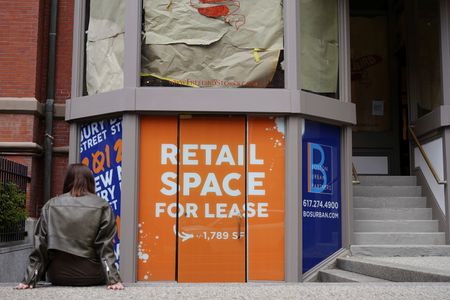