(Reuters) – PayPal Holdings will not renew their jersey sponsorship with the National Basketball Association’s Phoenix Suns if team owner Robert Sarver remains with the club after serving his suspension for workplace misconduct, the company said on Friday.

Sarver was suspended by the NBA this week for one year and fined $10 million after an independent investigation determined he engaged in hostile, racially insensitive and inequitable conduct toward female employees.

“We have reviewed the report of the NBA league’s independent investigation into Phoenix Suns owner Robert Sarver and have found his conduct unacceptable and in conflict with our values,” PayPal Chief Executive Officer Dan Schulman said in a statement.

“PayPal’s sponsorship with the Suns is set to expire at the end of the current season. In light of the findings of the NBA’s investigation, we will not renew our sponsorship should Robert Sarver remain involved with the Suns organization, after serving his suspension.”

PayPal’s jersey sponsorship deal with the Suns, which was announced in 2018 and includes the Women’s National Basketball Association’s Phoenix Mercury, saw the payment processor’s logo appear on the front of the team’s uniform.

Sarver released a statement after the punishment was handed down and said he disagreed with some of the particulars of the NBA report but wanted to apologize for his words and actions that offended employees.

(Reporting by Frank Pingue in Toronto, editing by Ed Osmond) 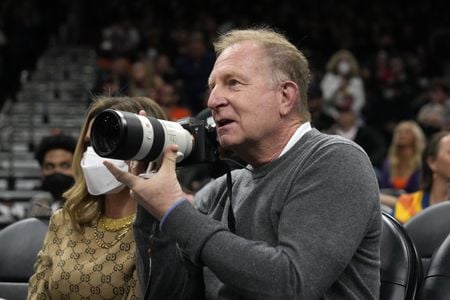 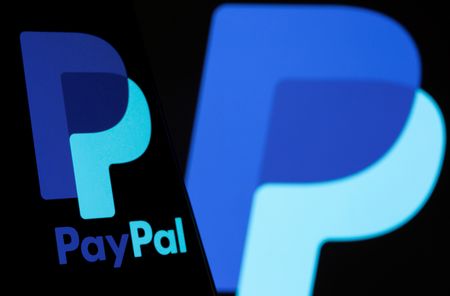